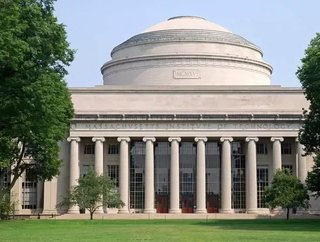 Massachusetts Institute of Technology (MIT), one of the world’s top universities, has begun using blockchain technology to issue digital diplomas to g...

Massachusetts Institute of Technology (MIT), one of the world’s top universities, has begun using blockchain technology to issue digital diplomas to graduates.

As part of a pilot program for the technology, 111 MIT graduates were issued their diplomas via an app on their smartphones in addition to the traditional format.

MIT is amongst the first universities to begin issuing diplomas in a digital format, with the pilot having come as a result of a partnership between the university and Learning Machine, a software development company based in Massachusetts.

“MIT has issued official records in a format that can exist even if the institution goes away, even if we go away as a vendor,” said CEO and Co-founder of Learning Machine, Chris Jagers. “People can own and use their official records, which is a fundamental shift.”

“From the beginning, one of our primary motivations has been to empower students to be the curators of their own credentials,” says Registrar and Senior Associate Dean Mary Callahan. “This pilot makes it possible for them to have ownership of their records and be able to share them in a secure way, with whomever they choose.”

Blockchain has been implemented largely for security purposes, with MIT also integrating its identity provider, Touchstone.