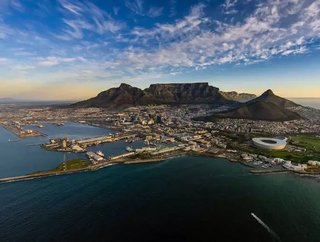 South African multinational internet and media group Naspers has announced its intention to list its array of internet assets on the Euronext Amsterdam...

Amongst these assets is Naspers’ US$134bn stake in Tencent, one of China’s largest tech companies and the biggest video game publisher by revenue in the world.

75% of NewCo will be owned by Naspers, with the remaining 25% to be floated on Euronext Amsterdam.

“Forming and listing a new, global consumer internet group on Euronext Amsterdam is a significant step for Naspers. It will provide a strong platform to attract incremental investor capital, which is well-aligned to our growth goals,” said Bob van Dijk, CEO of Naspers, in the firm’s press release.

“[The listing] will comprise some of the world’s leading and fastest-growing internet companies that are playing an increasingly important role in helping people improve their daily lives in some of the most exciting markets on the planet.”

Van Dijk added: “As well as opening up investment to a broader category of investors, the listing aims to reduce our weighting on the Johannesburg Stock Exchange, which we believe will help us maximise shareholder value over time.”