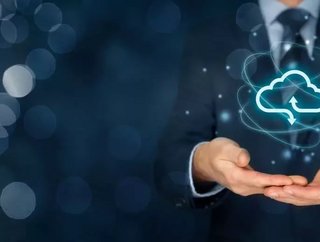 With a revenue of $226.1mn recorded in the fourth quarter of 2017, Nutanix can claim to be an industry leader within the IT infrastructure sector, specialising in cloud platforming.

“Joining Nutanix at this point in its journey is an amazing opportunity,” said Attanasio. “Nutanix has extremely high customer loyalty, with enviable customer satisfaction, and a large and growing list of Global 2000 customers. Yet there is also a huge opportunity ahead,”

“Nutanix is in a fantastic position in a fast-growing market” he continued. “With the right strategy and execution, we can build on our success to be the leader in enterprise cloud solutions.”

Previous to his latest appointment with Nutanix, Attanasio stood as Vice President and CRO at Informatica, whilst also having acted as General Manager for IBM’s high growth and strategic hybrid cloud portfolio, amongst other roles.

With over 35 years of industry experience, Nutanix remain confident that Attanasio will deliver in helping to promote the firm’s global sales in order facilitate further growth.

“Lou is one of the rare sales leaders who has managed global teams that have sold software at scale,” said Dheeraj Pandey, Chairman, Founder, and CEO of Nutanix.

“As we morph from a product to a platform company, selling software and services, his experience and passion will be critical for our next act.”