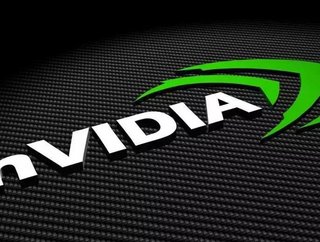 American technology company NVIDIA has unveiled a host of deals with Chinese firms to provide processors for artificial intelligence applications in dat...

American technology company NVIDIA has unveiled a host of deals with Chinese firms to provide processors for artificial intelligence applications in data centres and autonomous cars.

Chinese giants Alibaba, Baidu and Tencent have all partnered with the graphics-chip company - in particular, the companies will be using the Volta graphics processing unit.

Utilising NVIDIA's computing platform in its data centres, Alibaba and Tencent have opened physical locations for cloud computing in the United States.

Vice President of Business Development at NVIDIA, Jeff Herbst, knows the importance of AI, saying: "AI is reshaping our society, and start-ups in China and around the world are helping to be a big part of that."

"AI is the most important technology development of our time, with the greatest potential to help society," founder and CEO of NVIDIA Jensen Huang said during the announcement.

NVIDIA has previously had interest in the self-driving car industry, after investing $52mn in JingChi earlier this week and also in TuSimple, with the latter focusing on autonomous trucks.

JingChi uses NVIDIA GPUs and NVIDIA Drive PX2 to develop its autonomous technology, with hopes for a Uber-like ride-hailing service that will launch in 2018.

Successful tests conducted in June have seen plans to put 50 self-driving cars on public roads by the end of the year approved.