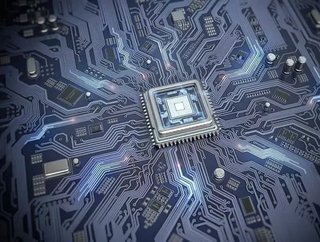 The quantum computing industryis expected to generate revenues of $15bn by 2028 as it begins to play a vital role in the technology era. ABI research...

The quantum computing industry is expected to generate revenues of $15bn by 2028 as it begins to play a vital role in the technology era.

ABI research, a market-foresight advisory firm which provides insights into the impact of transformative technologies, has said the market will achieve significant growth due to quantum computing being offered via an as-a-service business model, beating prevailing cost challenges.

Players who are currently operating commercial quantum computing models include IBM, Alibaba and Google, each of whom have opted for a system based on the quantum gate model.

The technology is, however, still in its embryonic stage of development and is not ready for large-scale commercial deployment anytime in the near to mid-term, according to to ABI.

"Classical computing is not dead, even in the post-Moore's law era," said Lian Jye Su, Principal Analyst at ABI Research. "These machines will remain the ultimate processing power for executing traditional tasks such as text, video, speech processing, and signal processing, but will be potentially challenged by quantum machines when it comes executing algorithms that require massive parallel processing.