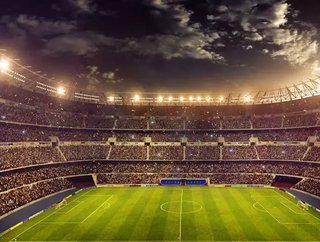 The SoFi Stadium in Los Angeles - future home of the LA Rams and the LA Chargers - announced yesterday that it has selected Cisco as its end-to-end tech...

The SoFi Stadium in Los Angeles - future home of the LA Rams and the LA Chargers - announced yesterday that it has selected Cisco as its end-to-end technology partner. The tech giant will work alongside the stadium’s owner, Hollywood Park, to deploy cutting edge IoT and audio-visual solutions at what will be the biggest venue in the NFL. 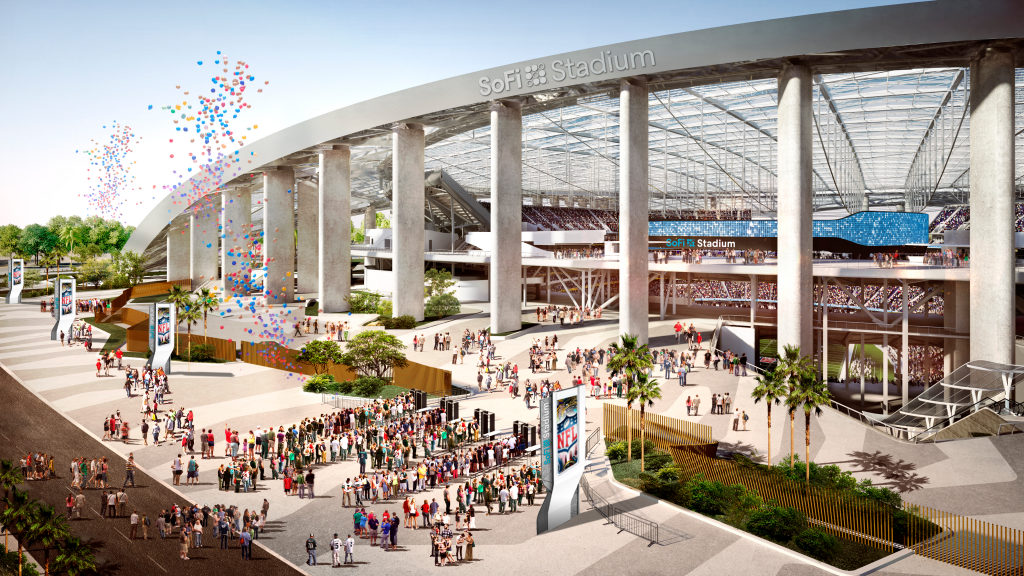 The global sports industry is predicted to be worth more than $614bn per year by 2022. While the majority of revenue generation for sports organisations comes from broadcasting rather than live event attendance, investment in the digital transformation of stadiums across the globe is nevertheless growing.

Through IoT technology and cutting edge wifi, sports stadiums are becoming state of the art entertainment and media hubs, not to mention unparallelled opportunities for organisations to gather customer data.

Projects like the Tottenham Hotspur Stadium, which opened earlier this year, use innovations like a retractable pitch - complete with a 120 tonne lighting system featuring 863 lights to keep the grass growing evenly - 1,000 square metres of digital screens, and sufficient wifi connectivity to support 62,000 football fans all using their phones at the same time developed in partnership with Hewlett Packard Enterprise.

Wifi connectivity is a unique and challenging goal for modern stadiums, which are using increasingly sophisticated network solutions to support the tens of thousands of connected devices that descend upon a stadium on game day.

The SoFi Stadium is being built using Cisco's intent-based networking technology. will utilize Wi-Fi 6, the next-generation wireless standard, and be the largest deployment ever of the technology in a sports venue. More than 2,500 Wi-Fi 6 access points in SoFi Stadium will deliver faster speeds for immersive-experience applications, more bandwidth (four times greater capacity than the previous Wi-Fi standard) and higher reliability, all while being less taxing on a device's battery.

Cutting edge enhancements of the guest experience through digital innovation are being implemented all across the US. This month, Nexus Studios went live with a public demonstration of its augmented reality experience at the AT&T Stadium in Dallas.

According to a Variety report, the experience allows users of Samsung’s 5G-ready phones to stream huge holograms of Dallas Cowboys players, take AR selfies with their idols, access live AR stats and scoreboards during the game, and even play an AR game that has Cowboys players facing off against robots during half-time.

Scheduled to begin use in 2020, the SoFi stadium will span 298 acres and its Cisco Vision deployment will support approximately 2,500 screens. With one central point of control for all screens, SoFi Stadium and Hollywood Park will have the ability to dynamically program every area of the property and take a customised approach for each screen as desired or needed.

The SoFi Stadium “will undoubtedly serve as a crown jewel in a city known for creativity, risk-taking and bold statements," said Ken Martin, General Manager of Sports & Entertainment, Cisco. "By partnering with Cisco, Hollywood Park is making a clear commitment to providing its guests with an unparalleled and seamless experience across the entire footprint of the property, all built on a technological foundation that allows us to be limited only by our collective imagination."