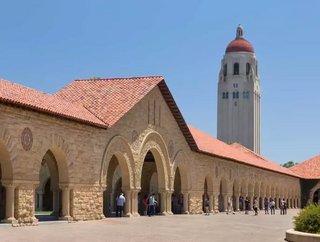 Having served as the CIO for Harvard Business School since 2013, Gallagher is well positioned to take on his new role, having managed a team of 275 IT staff during this time.

In his new position, Gallagher will become the leader of Stanford’s University IT, an organisation with over 500 staff and an annual budget of approximately $150mn.

University IT has a number of responsibilities including the management of Stanford’s research computing, data centres and telecommunications networks.

“As CIO, Steve will be expected to provide a vision for how technology can drive better delivery of Stanford’s mission, while balancing the need to keep current technology operations at this scale running efficiently,” Livington continued.

Gallagher’s new role at Stanford University will commence on 12 March 2018.