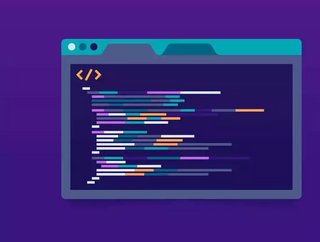 Tech unicorn Snyk’s offering is based around modernising the approach to security in digital companies’ fast, open source development environments...

Tech unicorn Snyk’s offering is based around modernising the approach to security in digital companies’ fast, open source development environments.

Counting among its customers the likes of Google, Salesforce and the BBC Snyk’s central idea is to relocate the responsibility for cybersecurity from dedicated teams to developers themselves. The software identifies vulnerabilities in code as it is being saved, maintaining a database of such vulnerabilities for reference across its community of over 400,000 developers. Operating on a software-as-a-service (SaaS) model, the company offers different tiers with access to more features.

In 2018, Ed Sim, founder of investor Boldstart Ventures, said: "Open source software powers most of the Fortune 500 applications today. Securing these open source packages during the development cycle becomes paramount, especially with the movement towards a more agile and continuous release cycle.”

Headquartered in London, with offices in Tel Aviv and Boston, Snyk recently joined the ranks of the $1bn valued tech unicorns, thanks to a $150mn Series C funding round led by Stripes. That follows the previous $70mn round led by Accel, which did not participate in the latest Series. The company indicated it would use the funding for growth and expansion, as well as product innovation.

In a press release accompanying the Series C, the company’s CEO Peter McKay said: "This investment accelerates Snyk's significant momentum in transforming the way application security is approached and delivered in software-driven enterprise organizations. With rapid 2019 revenue and customer growth from both individual users and scaling development teams, we are seeing the market embrace developer-first application security to help tackle the increasing cybersecurity concerns that come with digital transformation."