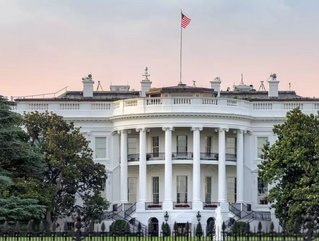 The rationale for the ban was given as security, and is part of long running tension between the US and China.

The order reads: “By accessing personal electronic devices such as smartphones, tablets, and computers, Chinese connected software applications can access and capture vast swaths of information from users, including sensitive personally identifiable information and private information. This data collection threatens to provide the Government of the People’s Republic of China (PRC) and the Chinese Communist Party (CCP) with access to Americans’ personal and proprietary information”.

Technology has recently become the primary battlefield for the two superpowers, as with the uncertain status of Chinese companies ByteDance and Huawei.

ByteDance, the owner of popular short-form video sharing app TikTok, has been targeted by long-running efforts to ban TikTok or alter its corporate structure, again in the name of a threat to national security and the possibility of data on US citizens being accessed by the Chinese government.

Huawei, meanwhile, has been banned from the 5G networks of many Western nations, thanks to pressure from the US - again in the name of national security.

The ban is set to take effect in 45 days, during Joe Biden’s presidency. The order continued to say: “The United States must take aggressive action against those who develop or control Chinese connected software applications to protect our national security.”

The move comes after similar bans amid worsening global relations with China. In November, for instance, India banned 43 Chinese mobile apps, building on a previous ban of 177 others, as part of continuing fallout from border skirmishes in June.