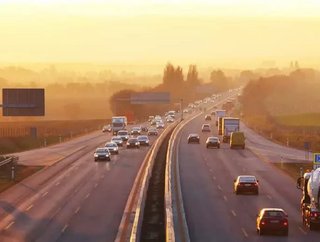 The US Department of Transport (DoT) has hired former HP executive,Vicki Hildebrand, as its new Chief Information Officer (CIO). According to Federal N...

The US Department of Transport (DoT) has hired former HP executive, Vicki Hildebrand, as its new Chief Information Officer (CIO).

According to Federal News Radio, a DoT spokeswoman confirmed that Hildebrand, a former HP executive, had joined the agency.

The HP veteran previously claimed to Columbia University in 2015 that she aspired to become a CIO, a role that she will now assume.

She will replace former CIO Richard McKinney who left the agency in January for a new position as Vice President of Enterprise IT Strategy at AECOM, picking up a number of initiatives that McKinney had started including further modernisation of the DoT infrastructure.

Hildebrand’s appointment comes at the same time as the departure of the long-standing Patent and Trademark CIO John Owens, who is set to step down from his position on 3 November this year.