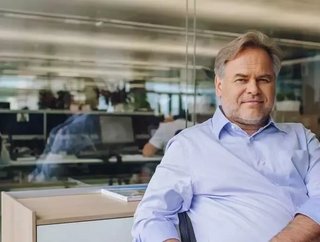 The US government's Department of Homeland Security has issued an order to governmental agencies that they should stop using Kaspersky software over fea...

The US government's Department of Homeland Security has issued an order to governmental agencies that they should stop using Kaspersky software over fears of Russian-led cyberespionage.

Governmental agencies now have a 90-day period in which they will uninstall any Kaspersky software and discontinue their usage.

In July, the General Services Administration removed the company from a list of pre-approved technology vendors over fears that Kaspersky was working with the Russian government, according to reports in the press.

Kaspersky has denied all allegations against it, commenting that they have "no unethical ties or affiliations with any government, including Russia."

"We have never helped, nor will help, any government in the world with its cyberespionage or offensive cyber efforts," read the statement.

"It is disconcerting to us that a private company can be considered guilty until proven innocent, purely due to geopolitical issues."

According to a DHS statement, the US government is concerned about "the risk that the Russian government could capitalise on access provided by Kaspersky."

"The Department's priority is to ensure the integrity and security of federal information systems."

Kaspersky products account for 5.5% of all antivirus and anti-malware software globally, according to data from Statista.