Venture capital investment in cybersecurity startups doubled to $7.6bn in 2017 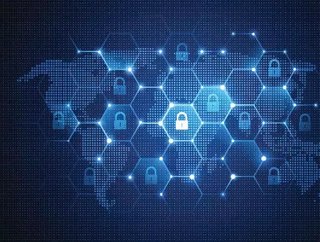 According to recent data taken from CB Insights, Cybersecurity startups raised $7.6bn in venture capital investments throughout 2017 – twice as much a...

According to recent data taken from CB Insights, Cybersecurity startups raised $7.6bn in venture capital investments throughout 2017 – twice as much as the $3.8bn recorded in 2016.

Cybersecurity has increasingly become of significant importance of late, with a number of headline incidents such as the Equifax and WannaCry breaches having raised major concern surrounding the growth and evolution of cybercrime.

For example, according to recent research from Invotra, as many as 85% of IT professionals in the financial sector view cybersecurity as the biggest priority for firms in 2018.

With this having raised the profile of the industry, venture capital firms have invested heavily into technology startups throughout the past year.

Some of the leading investments include data management startup Rubrik raising $180mn in a funding round, whilst cloud computing security firm Illumio raised $125mn in its own funding round, both occurring in April.

As a result of the increased emphasis being placed upon cybersecurity and the growth of the market, Gartner has predicted that global cybersecurity spending will reach $96.3bn through 2018.