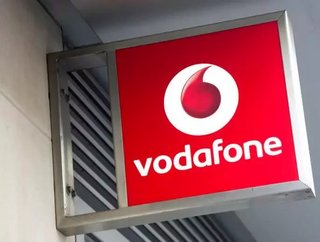 Leading British telecommunications company Vodafone has announced that it has acquired the operations of Liberty Global across Germany, Romania, Hungary...

Leading British telecommunications company Vodafone has announced that it has acquired the operations of Liberty Global across Germany, Romania, Hungary and the Czech Republic in a deal valued at €18.4bn.

The takeover is a significant step for Vodafone in its strategy of expanding more readily across Europe, looking to become a leading next generation telecommunications provider across a range of countries.

“This transaction will create the first truly converged pan-European champion of competition,” said Vodafone Group Chief Executive Vittorio Colao. “It represents a step change in Europe’s transition to a Gigabit Society and a transformative combination for Vodafone that will generate significant value for shareholders.”

The acquisition, still in need of the relevant regulatory approval, will see Vodafone bolstering its existing portfolio, then providing its services to 54mn homes, with a total reach of 110mn properties including wholesale arrangements, homes and businesses.

In Germany alone, Vodafone expects to provide connections to 25mn households by 2022, posing as a major challenger to the Deutsche Telekom that currently dominates the market.

“We are committed to accelerating and deepening investment in next generation mobile and fixed networks, building on Vodafone’s track record of ensuring that customers benefit from the choice of a strong and sustainable challenger to dominant incumbent operators,” Colao continued.

“Vodafone will become Europe’s leading next generation network owner, serving the largest number of mobile customers and households across the EU.”

Liberty Global’s employees will join Vodafone upon completion of the merger, with the UK firm stating that all existing workers will be given the opportunity to play role in aiding the expansion of the combined firm.