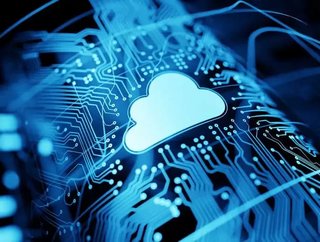 As the world moves away from hardware based solutions, in business or at home, it only makes sense that the video game industry moves too. Worth $134.9...

As the world moves away from hardware based solutions, in business or at home, it only makes sense that the video game industry moves too.

Worth $134.9bn in 2018, the business is already attracting major players, with the arrival of cloud technology only hastening matters.

Vodafone CEO, Hannes Ametsreiter, said: "We bring gaming to the cloud - and making the playing of games on our network and devices easier than ever before. From borrowing, buying and downloading to streaming – with Vodafone this is all possible, anywhere and everywhere. With 5G, streaming graphic-intensive games becomes even more sophisticated. In the multiplayer sector, the low latency of 5G improves the gaming experience significantly."

Hatch promises a low-latency experience with the help of 5G, addressing a significant challenge the technology has historically faced.

The current wave got off to an abortive start with the release of OnLive in 2010. Without the internet infrastructure to properly support the service, reception was mixed as the experience failed to come close to that of playing on a physical console.

Clearly, however, companies are coming to believe that the world is ready for the technology, supported in part by the advent of high-speed, low latency networking in the form of 5G.

Google in particular is leading the charge, announcing its Google Stadia service in March. The subscription based service, which requires no dedicated hardware, is scheduled to launch in November.

Such is the perception of the importance of cloud gaming that arch rivals Sony and Microsoft in May announced a collaboration to explore cloud-based gaming. Consequently, Microsoft’s existing Azure cloud servers are poised to deliver Sony’s own game streaming service, PlayStation Now.