What are NFTs, and why are they selling for millions? 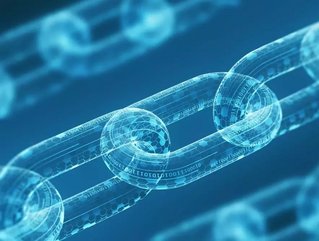 Each NFT digital item is unique and non-interchangeable. As the owner of an NFT, you own the only example in the world...

NFTs (which some have taken to pronouncing “nifties”) are unique digital items. The idea is in part an evolution of the digital items that have long been part and parcel of video games, such as cosmetic items that change the appearance of your character.

Only in this case, the digital items are backed by blockchain technology - NFT standing for “non-fungible” token. What it means is that while being based on the same technology as cryptocurrencies, each token is unique and non-interchangeable. As the owner of an NFT, you own the only example in the world.

The appeal of the technology to art collectors is obvious, giving ephemeral digital possessions the exclusivity of real-world art objects.

A number of nifty marketplaces have duly sprung up, such as Nifty Gateway, which recently hosted the NFT debut of Canadian musician and artist Grimes. Grimes’ WarNymph collection of eight pieces, which can all be viewed entirely for free, nevertheless sold out in just 20 minutes for a total $5.8mn. 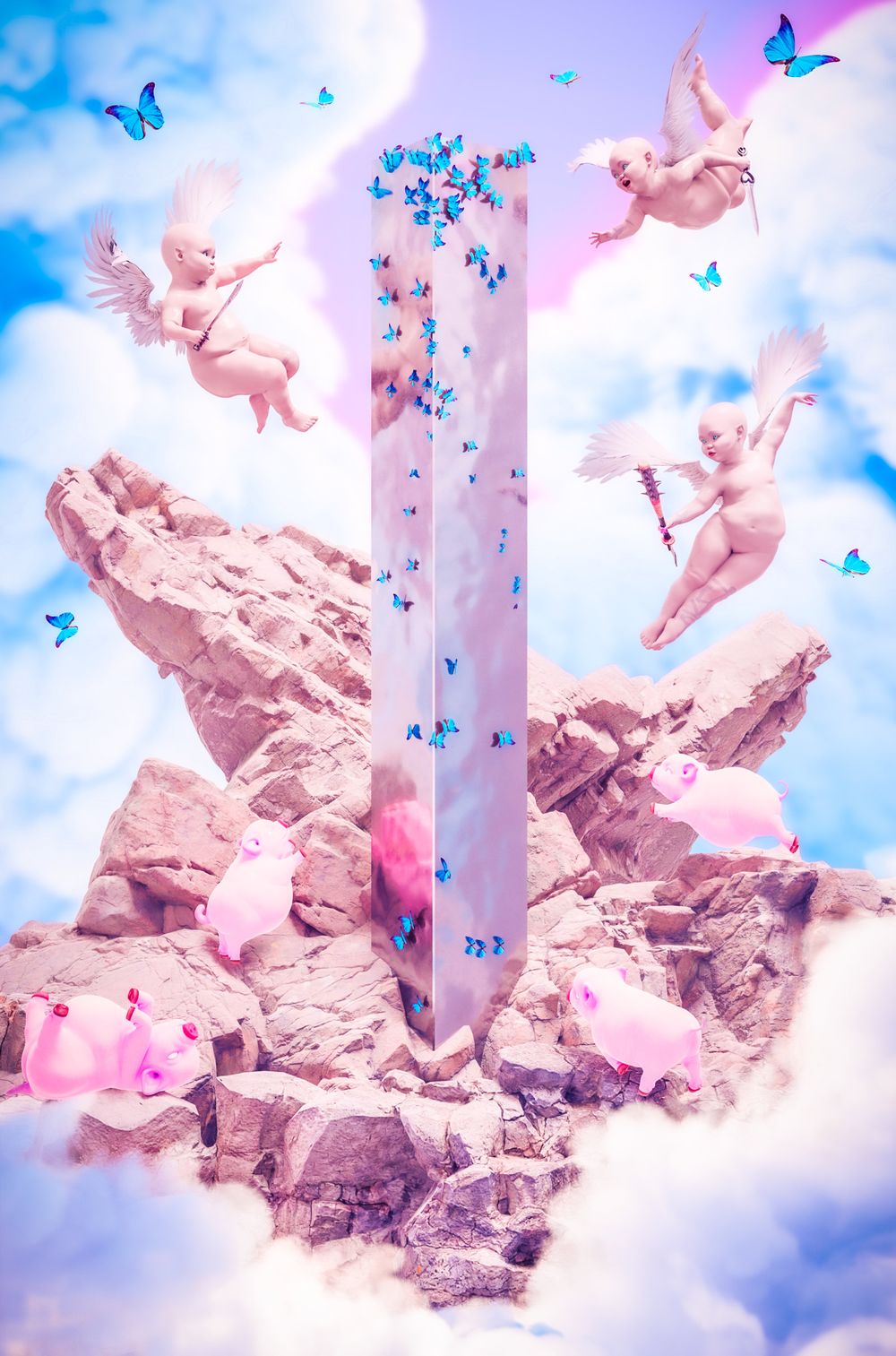 The artworks were seemingly tailored to the concept of NFTs, with the description reading: “The first of her kind, WarNymph is a digital entity spliced from a pixel DNA of the organic human, Grimes. Merging the raw images of a photogrammetry scan, enunciating her iconic tattoos, with a retopologized mesh that was sculpted, modelled, and morphed into a variety of forms before being permanently sealed into the body of a baby angel, a cherub.”

It’s not just digital artists getting in on the technology, however, with the NBA offering collectible highlights sold as packs much like trading cards. While some fear a bubble, established auction houses are also dipping their toes. Christie’s, for instance, is auctioning a digital collage by the artist Beeple. At the time of writing, the leading bid is for $3mn.