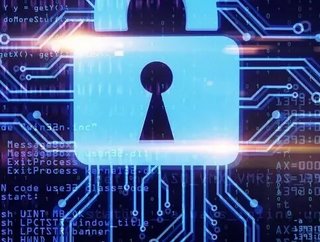 The company’s platform is aimed at addressing the cybersecurity vulnerabilities inherent to a company’s relationship with its vendors, automating security reviews to give security teams information on vendor security and compliance.

It counts among its customers Okta, Qaultrics and Airbnb, with the latter’s Nate Jones, Security Program Manager, commenting: “Security reviews move much faster, especially when others are part of Whistic already so we can take advantage of the double-sided marketplace that the platform offers. Increasing the speed of reviews is important because it saves person hours, freeing time for us to work on other initiatives.”

The company has raised a total of $16mn since its foundation in 2015. Its latest Series A, announced earlier this week, raised $12mn from lead investor Emergence, alongside Album VC.

In a press release, Nick Sorensen, Whistic CEO, said: “As more companies are realizing the importance of generating trust with their customers and validating trust with their third-parties, we are excited to offer a new, proactive approach to vendor security. The alliance with Emergence enables us to continue to accelerate our growth and develop new ways for companies to evaluate security postures and build trust.”

Whistic said it would use the funds to scale operations and increase its rate of hiring.

We’re excited to have Whistic join our family of market-defining companies at a time when quickly building and verifying trust is critical,” said Gordon Ritter, Emergence Founder and General Partner. “The value the platform delivers for customers is unparalleled and we are looking forward to creating a new fabric of trust that speeds up the pace of business globally.”