View Full Report
We talk to Al Ahli Bank of Kuwait’s CTO Salem Hussein and CIO Sridhar Kasisomayajula regarding the massive digital transformation at ABK that is revol...

In May this year, the Al Ahli Bank of Kuwait (ABK) launched its innovative ‘Global View’ offering, allowing customers to manage multiple ABK accounts from across the Middle East through a single log-in point; the first such offering by any bank in Kuwait and in line with ABK’s ‘Simpler Banking Strategy’. Aligned with its vision of ‘re-imagining a simpler bank’, ABK has successfully leveraged the opportunity to revamp its overall technology architecture, including the Core Banking platform, migrating well over 79 different applications into Infosys’ software product, Finacle, and leading to a unified enterprise architecture within a 22-month timeframe across two countries and 33 branches.

The digital transformation overseen by ABK’s Somnath Menon (Group COO), CTO Salem Husain Al Sarraf and Amro Bibi (Head Enterprise Management Office) focused on allowing the bank to grow beyond the restrictions of its legacy system. We spoke to Al Sarraf, along with CIO Sridhar Kasisomayajula regarding the bank’s massive transformation.

“The legacy system was hindering our flexibility and growth was being stifled as a result,” Kasisomayajula explains. “Our existing legacy system was unable to support any further expansions. Too many applications were taking far too long to get to market. The legacy system simply wasn’t nimble enough. We needed easier integration and had to simplify our architecture to make it easier for products to be launched into the market.”

Rather than stay with existing architectural vendors and upgrade to the latest iteration, the bank decided, based on a diligent analysis and internal review, to opt for an integrated solution that helped consolidate multiple applications into one platform. After a detailed evaluation of three leading industry players, ABK chose to partner with Infosys and implement the full suite of its Finacle Core Banking platform. This transformation was not restricted to the Core Banking system alone – it also included building the infrastructure for the future with a new Middleware from IBM (IIB) and also the Finacle Operational Data Store (FODS) from Infosys for the purposes of data analysis and reporting.

ABK went through a rigorous search for prospective partners to help deliver this massive project. “The usual suspects were considered,” Kasisomayajula explains. “We did the request for proposal (RFP) processes and saw roughly 10 partners in Core Banking. We had consultants involved until we reached that final choice.”

Al Sarraf interjects: “We used good governance here and did our homework in selecting the partners. It was a very careful selection process.”

ABK has a deep and meaningful relationship with its many partners. “We have a mutual dependence on them,” Kasisomayajula explains. “Once you implement Core, for the next five years it is like a marriage. It's not just a hit and run with partners. Nobody can do business here unless they are represented by a local partner.”

The most critical – and also the biggest – contributor to the successful program was an active governance forum with strong senior management involvement and active participation from the leadership across all the engaged partners – Infosys, GBM, Cedar, Oracle/ITS, Valuelabs and Quality Kiosk. This also ensured a fair representation across all players, which was the bedrock of the program. Weekly review meetings also meant timely escalation of issues and effective resolution.

“Infosys worked on our Core and Evolvus worked with us on our data migration and warehousing within Core,” says Kasisomayajula. “Then we have IBM and the other hardware guys, so there are lots of partners who continue to work with us in Core banking. Mysys was chosen because of our experience with the existing Core and the functionality equipment.”

The first challenge was the migration of vast amounts of data from the legacy platform to the new one. “It was a real challenge,” says Al Sarraf. “However, it was carried out very nicely. There was zero wipe up and 100% of our balance made the migration.” The program was put through a fairly intense regime: 23 rounds of data migration; 15 rounds of testing; nine rounds of training; and readiness evaluation. The planning paid off, as the final migration was carried out with a 100% reconciled migration of customer and financial data, and a full compliance to the defined exit criteria on testing.

The Core Banking implementation was first trialed by ABK in the UAE, prior to the official rollout in Kuwait. “Lots of banks tried Core here, but all of them have failed with regard to finishing on time or budget, or have abandoned it halfway through, or never even kicked it off,” Kasisomayajula explains.

Next was the rationalisation of the existing technology architecture to make it much more reliable and dependable. Now products could get to market faster and were easier to manage as ABK moved from multiple legacy systems into a single platform. “We had about 140-odd applications prior to Core, but we reduced that to around 90,” says Kasisomayajula. “We had to introduce new middleware too, in the form of new data warehousing. Our legacy system was always fully depreciated and costly, unlike its replacement. Security infrastructure was also tightened.”

ABK was more than happy with the outcome, which was delivered on time, under budget and with no hiccups. “We managed to do it ahead of time,” Al Sarraf laughs. “It all went well to be honest, and there was no shutdown of services. Not one day down. All of our channels are 24/7 come the day of migration. They were off and running.”

The successful execution has not only been appreciated by ABK’s management and customers alike, but was also duly recognised by the Asian Banker as being the best Core Banking transformation of the year. 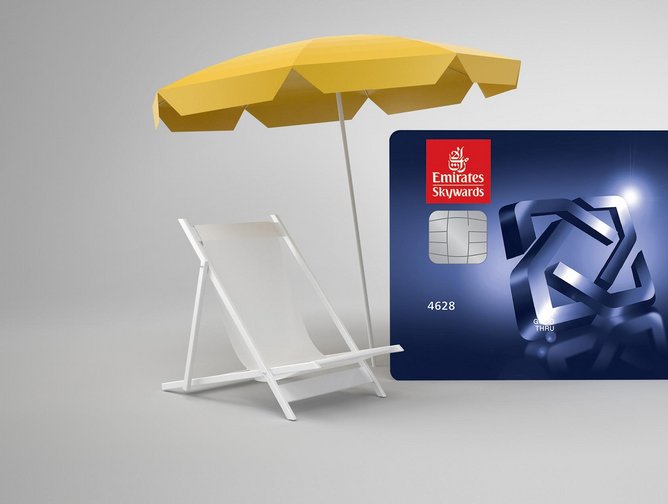 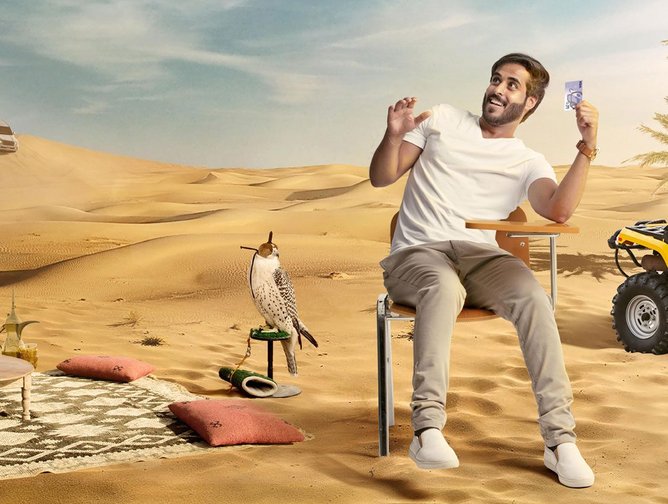 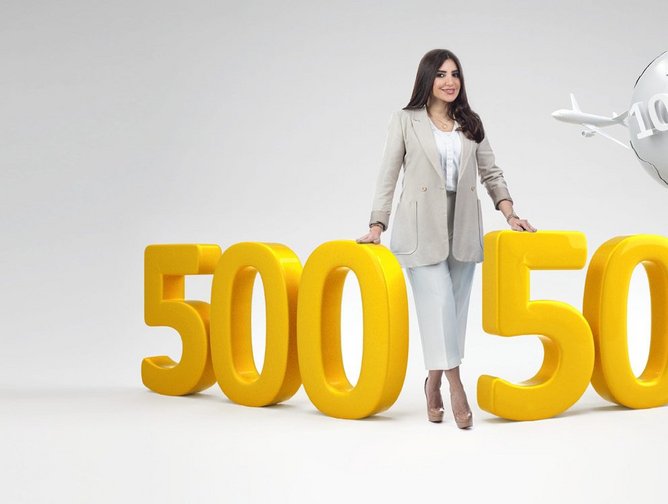 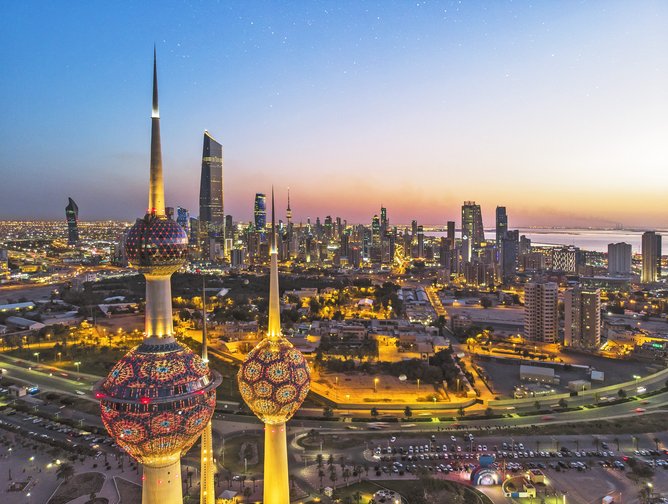