Data’s value to marketing in the digital era cannot be overemphasised; as the technologies capable of rendering large amounts of consumer information usable continue to grow more sophisticated, companies are developing significantly improved methods for monetising digital experiences. Founded in 2013, ADA is a data and AI (artificial intelligence) based enterprise located in Kuala Lumpur, Malaysia that understands this fundamental principle. Intent on realising ‘the future of marketing’ through data-rich insights, advanced analytics and a far-reaching understanding of consumer mindsets, the company specialises in channelling growth and strategy optimisation for its clients.

Kirill Mankovski, Managing Director, tells us that he joined ADA following his own experiences dealing with other marketing agencies as a client. Having held managerial and executive positions at leading tech firms, he became accustomed to being told that what he needed couldn’t be achieved, “not simply because the agencies or the partners were bad, but often due to the level of technological development not being available.” Transitioning from the multinational corporations which make up the bulk of his resume to the startup-like culture of ADA could have been challenging, yet Mankovski states that its unique, flexible and dynamic approach appealed to him immediately. “The whole existence of the company is centred on disrupting the digital marketing industry,” he affirms. “It uses data as a core resource for any kind of decision making and AI, cloud and analytics to change the way marketing works.”

This latter statement is significant as it indicates that marketing in its current form doesn’t work optimally. Mankovski continues, “Very often, marketing is done based on ‘gut feeling’. In general, it’s still not very academic or data-driven.” Therefore, ADA’s goal is to overturn this industry standard and introduce a thoroughly digital approach based on automation and innovation. The true value of the company’s culture was realised at the beginning of 2020: while the COVID-19 pandemic began to disrupt those who neglected to develop their digital transformation strategy, Mankovski says that ADA was able to weather significant changes like remote working with noticeable ease. This is not to say there weren’t some adjustments to make: “Even having important meetings like shareholder-level discussions, which would usually require face-to-face interactions, are now online instead. The world has changed but I think we are adapting very quickly; we’ve maintained good morale and team spirit throughout the crisis.” In many ways, ADA is relatively unique in the space for having its own DMP (data management platform), “XACT”, which comprises over 375 million mobile phone user records across its nine operational markets. Using XACT, the company is capable of gaining a distinct overview of consumer habits, including where they live, the places they frequent and which apps they use.

For many tech companies, an interest in AI and automation has been catalysed by the pandemic and the need for increased efficiency to weather the economic downturn. ADA itself has been heavily invested in the technology since the company’s inception two years ago, although Mankovski insists that its true impact has yet to be felt globally. Referencing recent developments in the media which demonstrated the advanced capability of machines to write engaging copy, he speculates that marketing could be on the cusp of a big shift, “These jobs - creative jobs that traditionally were considered to be for humans only - could soon be replaced by machines.” For a digital-native like ADA this could present its own opportunities. However, Mankovski says, the company is not necessarily focusing on its own digital transformation: “For ADA, it is more about digitising our clients; we want to help our customers make the change, as well as the industries we work in themselves.”

Data is the core asset that is helping ADA achieve its vision. Moreover, it is the company’s rigorous analytical capabilities that allow it to extract valuable insights for its clients to act on. “We truly believe that an automated decision-making process allows us to make better decisions,” Mankovski says. Capable of controlling multiple essential aspects of the marketing process automatically, including media planning, placement and production, ADA can target small ‘nano-segments’ of people with a message tailored to be specifically relevant for them. The honed nature of this targeted marketing is particularly important, he claims, in terms of driving overall engagement. “If the messages you’re receiving are interesting and not annoying, data is helping to achieve that ultimate goal. That is why ADA believes in a data-centric approach that serves both the consumer’s and the marketer’s interest.” This result is what Mankovski refers to as the “holy grail” of marketing.

Understanding consumers is a task that is becoming easier as the value of data is unlocked further. However, maintaining a strong focus on customers cannot be sacrificed and there is no substitute for carefully researched insights into core demographics. We discuss the ongoing challenge of adequately marketing to millennials and Mankovski is quick to point out that things are rarely simple when it comes to ‘identifying your audience’. “For many companies, millennials are their primary segment, but, even then, there are a lot of sub-segments.” Citing research that demonstrates millennials can run the gamut of demographics, many of which might contradict preconceptions of the group (for example in a recent study released by ADA 41% of millennials have children; only 5% are students; the majority are in a relationship; etc), he states that ADA’s job is to make this multiplicity apparent and to help formulate strategies accordingly. “We’re focusing on achieving a client’s desired outcome, whether that’s regional expansion or driving higher revenues. But, because of the amount of data available, there is no single solution.”

The company’s mission to keep its clients informed has extended to COVID-19-based consumer research, which it hopes will clarify patterns of behaviour during a seemingly chaotic time. “We've provided insights and also launched a series of webinars devoted to this topic,” Mankovski says. “ADA has tried to cover it from various angles, including how social restrictions have impacted consumer behaviour.” In fact, the company has even discovered nine distinct customer ‘personae’, each defined by their measurable reaction to the pandemic. “That’s actually helped to build the segments using non-generic profiles. Pre-COVID, most of our clients were thinking about digital communication, but it's beyond that now; it's not just communication, it's also sales.”

One of ADA’s key partners is Monty Mobile, a value-added service (VAS) and telecom solutions provider headquartered in London. Founded in 1998, the company has an extended portfolio of clients across multiple sectors, including fintech, IoT (internet of things) and mobile advertising.

Regarding their partnership, Mankovski says, “We have been partnering with Monty Mobile to monetise our telco channels. With new messenger apps replacing previous forms of SMS, we are trying to see how these technologies can still be utilised. Monty is helping ADA to monetise these channels and find new clients and use-case applications.”

The subject of data security and GDPR is sometimes a difficult subject when discussing business plans that are heavily reliant on volumes of customer data. However, Mankovski states that ADA is soberly aware of the issue: how much data is accumulated and how it is used form crucial concerns for the company, which is fully prepared to meet the challenges, privacy concerns and consumer perceptions inherent. For Mankovski, the future of ADA goes hand-in-hand with the evolution of AI and automation. “We're true believers in AI as an important driver of change in the industry,” he explains. “Many more use-cases are emerging, especially as voice recognition technology is becoming more advanced.” Indeed, the numerous creative adaptations of AI and its capacity for analysing a wide variety of data indicates that marketing could change significantly in a relatively short time frame. As ecommerce continues to expand exponentially and the adoption of digital technology continues to permeate the industry, ADA will be pioneering a new approach that values data and its integral use. “The digital marketing landscape is becoming increasingly complex. It is for our collective good to make use of this data in the proper way, one which benefits both brands and consumers,” he concludes. “This approach isn’t the easiest one, but we believe at ADA that it is the right one.” 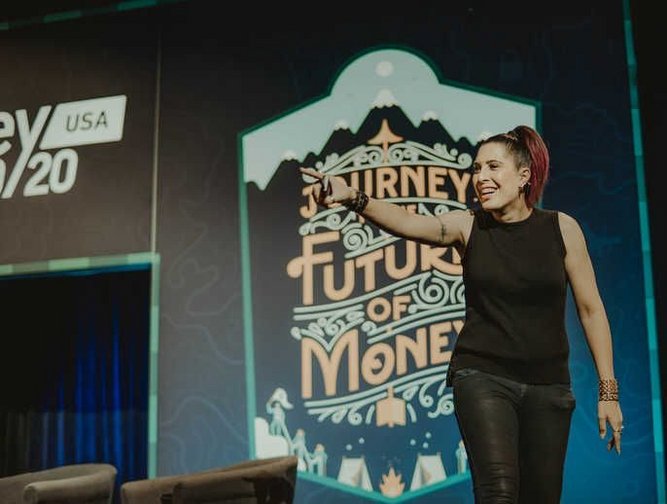 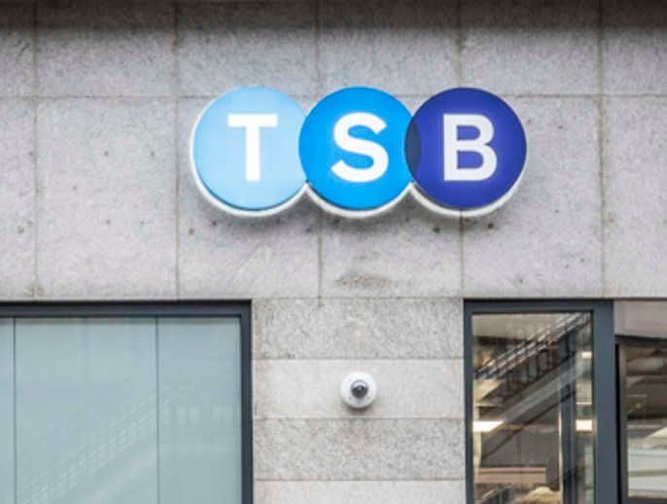