View Full Report
George Iskenderian, director of Big Data and AI/ML at Bell Canada, is putting data and AI/ML at the heart of telecoms. He explains why it’s the right...

George Iskenderian began his career in Germany, where exciting developments were afoot. It was the early days of GSM network deployment and Iskenderian’s job was to plan the deployment of SMS. “There was a lot of skepticism,” he says. “There were a lot of questions, really about whether it was ever going to be useful.” He set about writing some memos explaining how 160 character messages could be useful. “And the majority of the examples were emergency response or business-to-business. Nobody was thinking that our kids would converse using SMS. That wasn’t even in the thinking back then.”

He went on to join Nortel’s R&D division in Ottawa, Canada, where he was a software designer, engineering and coding call processing logic using, back then a relatively new, object-oriented design principles. As the technology evolved, Iskenderian worked on IP and MPLS networking, rising through the ranks to leadership roles leading major product developments before joining Bell in Toronto in 2009.

The move afforded him a shift of focus from R&D to data warehousing and other data solutions. Around this time, national telecom companies were transforming their networks to next-gen technologies. “We used to call it Network 3.0,” Iskenderian recalls. “We realized the importance of data in the transformation journey and we thought it was important to set up a special focus on data analytics and AI and ML, so I put together a strategy to develop that centre of excellence, which led to the creation of my existing team.”

That team of high caliber data scientists and engineers is currently more than 100 people strong augmented with contract and professional services experts, but that has taken five years to build. How many did he start with? “That’s a very, very good question,” Iskenderian smiles. “I started actually on my own, so it was a one-man show with some on-loan help. And the idea was to set up with some principles.” He started with four pillars – people, process, technology, and business value – and set out building his corner of Bell Canada, which was “truly transformational and very, very successful.”

Iskenderian modelled his team “to transform how Bell networks use data analytics and AI to plan, engineer and operate our networks. I think data in general changed because it all used to be data warehousing, and the way those solutions were used was through scripting or SQL. But with big data and modern data technologies it’s no longer scripting; it’s really software development – and, of course, AI and ML.”

He took a tactical approach to building and managing his team in house [see box], (Iskenderian is rightly proud of his team having two patents pending and one being filed) and tried to get away from a service request model. “We did not want to become a ‘traditional IT’ organization where somebody opens a ticket to be looked at, and then someone assigns it and the team works on it and it goes away. We’ve developed a concept called Network Analytics as a Service, where we have a bunch of people that focus on specific network domains – let’s say, wireless. So I have a wireless network analytics as a service team and they entirely support the wireless organization. They are integrated with the team. Of course we track the requests, but it’s more interactive, it’s more agile. And these teams also develop domain knowledge.

“It’s very important to our success because the technology cycles are much shorter now. It used to be that you deployed a technology and you could assume that technology would still be okay in 10 years. These days if you manage five years, that’s already pretty good. And within those five years, things might have changed.”

George Iskenderian: tactics for setting up an AI team

When it comes to people, recruiting the right people was crucial to our success. I realized I would start with a small team, and the quality of that team would determine our success.

My head count profile will change from needing more engineers and fewer data scientists to the reverse. We don’t have pigeonholing. We don’t have dedicated testers, project managers, analysts. Everyone’s either a data engineer or a data scientist. That’s their core skill but they can occupy various roles, expand and grow professionally.

We were looking at augmenting our big data ecosystem with an industry leading log/search analytics solution. Log analytics is key for network and service operations by enabling real-time monitoring, troubleshooting and automation actions for log events from network devices and applications. The Elastic stack will provide an integrated and user-friendly framework to ingest and store log data and then perform log analytics at scale.

Microstrategy is one of our initial partners, it is widely used for enterprise grade operational dashboards. A key to using Microstrategy for us is the richness in enterprise features.

Our core on-premises enterprise grade big data ecosystem is based on Cloudera providing an integrated solution of open source data components augmented with enterprise grade features. Cloudera is used for a variety of use cases spanning network planning, build and operations. Our Cloudera deployment is one of the largest in Canada and since inception in 2016, we’ve executed 1,500 use cases with each use case generating concrete and quantifiable business benefits. 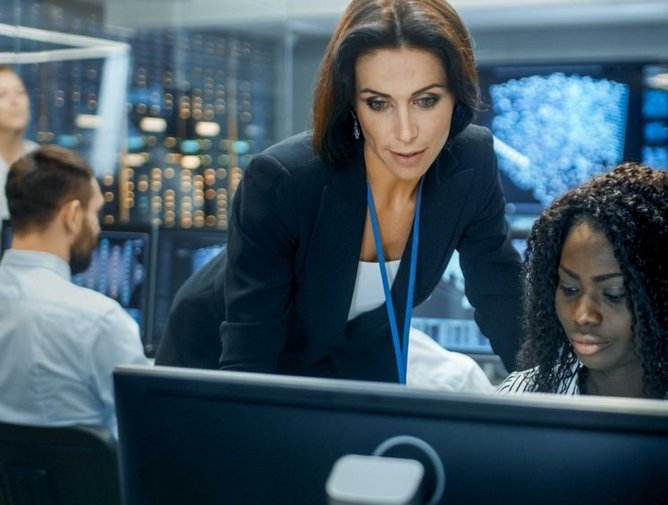 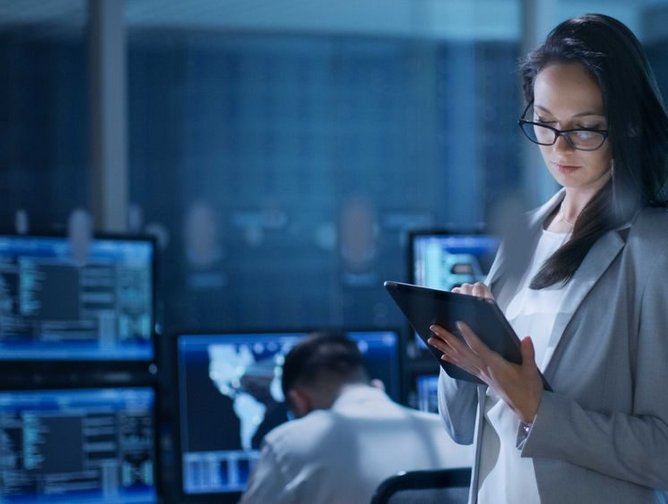 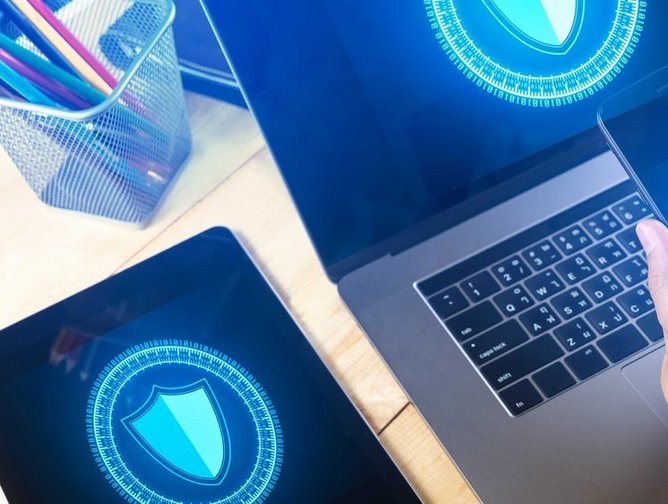