Blockbase: cutting out the middleman in cryptomining

The financial sector is undergoing a significant transformation as it seeks to adapt and cater towards an evolving consumer market. As technology continues to reshape traditional ways of working, the emergence of digital cryptocurrencies, such as Bitcoin, Ethereum and Zcash, have turned our understanding of currency completely on its head.

Whilst the emergence of cryptocurrency exploded into mainstream media last year, leading to a number of established companies, founder and CEO of crypto mining business, Blockbase, Vlado Stanic, has sought to provide crypto mining as a service to clients since 2015.

Sourcing and purchasing hardware and delivering greater security to clients, the business relocated to Sweden in 2017 in its bid to obtain access to reliable, low-cost source sustainable energy sources at scale. Close to finishing the construction of a second data centre, a third is currently being planned as the business continues to purchase and host miners at its data centres in Sweden.

“The cryptocurrency technology is one of the biggest revolutions that we have seen in the past decade, as it empowers people to transact directly between each other at very low cost,” says Stanic.

“Everybody has power over their own money, effectively cutting out the middleman and a need for third parties. It's no surprise that Bitcoin was established after the financial crisis as people were fed up banks and how they work, how they treat your money and how they still almost went bankrupt.

“Bitcoin is like digital gold and cryptomining is equal to gold mining. We help our clients to monetise the significant difference between the production costs and the market price of bitcoin.”

Whilst Blockbase works to purchase the necessary hardware for its clients, who remain the owner, Stanic highlights that if they wish to change provider at any stage they are able to do so. Providing greater security and ultimate choice is something which the business has placed essential focus, particularly for those who invest from $50k for mining hardware.

“Our clients prefer owning the miners so they can keep 100% of the mining rewards. We source and buy the hardware for them, ship it to our facilities, set them up and then we also run and service it in our facilities. We do the complete process,” he says.

“The next huge benefit is that their hardware mines in their own mining pool. They provide us with the mining pool where they want the machines to be pointed at. This gives them the next best security, and all the coins mined are going directly into the customer's wallet.”

“Eliminating the middleman throughout has also provided customers with an increasing layer of security and ultimate transparency.”

Placing all hardware within one of its data centres, Blockbase is keen to increasingly scale its services, housing the potential for 16MW to be placed in one of its facilities alone. 1,600 sq. Blockbase’s data centres benefit enormously from its location in northern Sweden, which has brought cooling costs down considerably.

“Previously, most companies, particularly in China utilise coal or nuclear power plants. However, we utilise 100% green energy in our facilities. We have a contract with Vattenfall, whom we purchase renewable energy, such as hydropower and wind power,” notes Stanic.

Building effective, long-term partnerships has been central to Blockbase’s success. With five team members providing local support, on top of it’s in house developed hosting software, the company remains confident in its ability to remain operational 7 days a week, day and night.

“The last big power outage in the north of Sweden was back in 1984. The country has built its power grid with Norway and Finland, increasing stability. We work closely with our local grid provider to also address any problems,” he says.

With plans to further scale up its operations in Sweden and upgrade the current facility up to 19 megawatts, the company is gaining an additional power line where 10 megawatts will also enter the facility. Plans to build a second and third facility are in construction, with a goal of scaling up to almost 30 megawatts in Sweden by next year.

Additionally, Stanic is keen to enter other markets outside of Europe long-term, such as the United States and areas of Canada which are stable, cryptocurrency friendly, house a similar climate and promote green energy.

“Our long-term plan is to move from strictly mining-as-a-service to a high-performance computing company,” concludes Stanic.

“This goal we want to achieve over the next three years so that we're not just relying on one business.

“Becoming a high-performance computing business would be the perfect fit for our company, where we will consistently provide cost-effective prices and ensure we remain competitive for the future.” 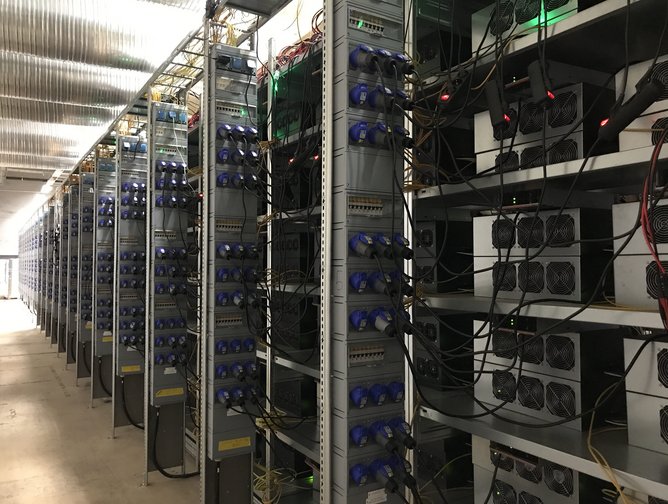 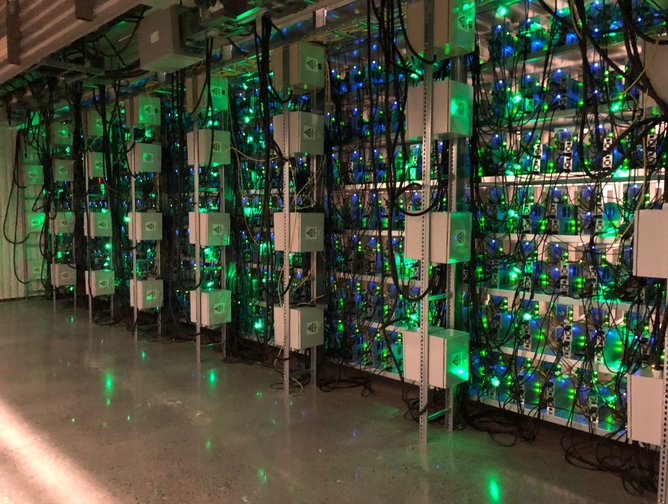 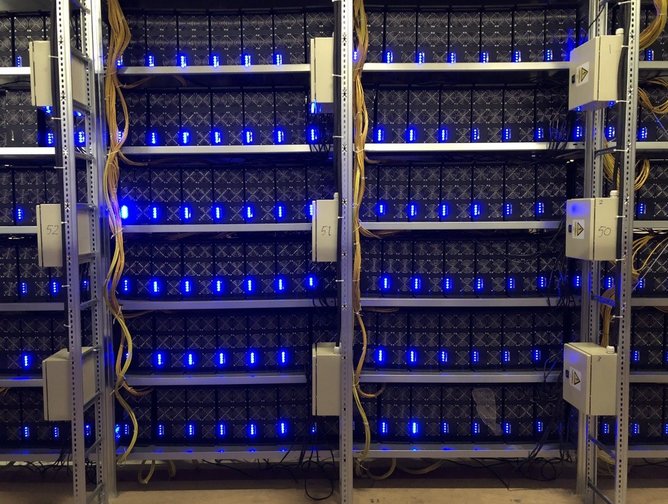