Chayora: The gateway in and out of China

Chayora was founded 10 years ago by China Chairman Steven Cao, CEO Oliver Jones and COO Jonathan Berney in order to be able to deliver on the vision of becoming a “digital infrastructure partner” trusted by their customers in China, one of the most exciting, fastest growing and yet most difficult markets in which to compete. They knew they had to build a business that would fulfil the aim of being world-class in all aspects. Chayora worked in partnership initially with Standard Chartered Bank as its Series B, first institutional investor and then subsequently with Actis, the UK-based private equity fund who acquired the SCB interest and then extended their investment in Chayora’s Series C

round in China. With this backing, the Chayora Founders set out to build each aspect of the business to ensure that each element of its Digital Infrastructure: the Data Centre Campus; the corporate structure; the design; the construction standards; the data centre operations and security; the government support, grants and tax incentives; the network connectivity; the power availability; and of course the world-class leadership team were carefully assembled to deliver.

The first phase of Data Centre Tianjin 1 (TJ1), the first of 9 planned Data Centres on Chayora’s 160MW IT load Tianjin Campus (serving Beijing and the surrounding area with a population of more than 152 million people) was completed and commenced operations in October 2020. The first customer moved in during December 2020 and now with evident and building demand and a pipeline growing as this ambition has become a reality, both for the Chayora Founders and for their customers. The expansion of this first facility to full design capacity and the planning for TJ2 as the second major Data Centre on site are already underway and a new hyperscale Campus serving Shanghai will commence this year as well.

The ambitious plans and their execution could easily have been stalled or stopped all together by the Covid-19 pandemic, but this was merely another challenge to be overcome by the Chayora team. The mechanical and electrical fit-out of the first phase was completed in ten weeks. This was only achieved by having built a China based world-class leadership team and supply partners all of whom shared Chayora’s ambition and values. The “Chayora Way” as the core values of the business, are now codified and at the heart of this central management capability which has emerged from addressing and overcoming the impact of the pandemic.

Assembling a team consisting of Technical Director AC Lee; Programme Director Mark Froelich; Operations Director Tiger Zhao; and EVP of Network and Strategy Yali Liu meant that Chayora’s GM Kevin Sun had an incredible talent pool to be able to deliver, all with a common set of values. Chayora Way commitments of ‘DOING WHAT YOU PROMISE’ and ‘ACTING WITH PASSION’ was everything to this team. Combined with support from Vertiv, Cummins, Qian and CEFOC as primary and general contractors alongside H3C as designers, Bohan as Project Managers, and Turner and Townsend as Commercial Managers, the team were able to deliver what at first appeared an impossible task. With very active guidance from the Founders, often through

Zoom from multiple locations the team delivered! What’s more, the same team has now raised its ambitions further and has a much larger and more complex programme of work ahead and due to be delivered with over US$900m of capital expenditure planned over the next 24 months leveraging an ever more experienced team and platform.

The complexities of growing a Data Centre platform in China are extensive. Whether regulatory compliance, buying land, getting government support, creating an execution and operations platform, negotiating power and network agreements, and much more all serve to make China one of the most challenging global markets. Chayora was set up to be an expert enabling and operating organisation and where others have used local partners, Chayora decided that it needed to understand and to be able to execute each and every intricate detail. From negotiating investment and supply agreements to buying land in government auctions, to securing the more than 100 permits necessary for the progress to date, merely constructing a Data Centre now seems ‘easy’ and yet ensuring that it delivers authentically to the design standards set out has meant that attention to detail from everyone has been essential: from the board directors to construction site labourers and critical facilities managers. No aspect has been left to chance and this has resulted in a ‘China first’ of the

Chayora TJ1 becoming the first OCP Ready accredited Data Centre in the country and also the first in Northern China to receive both Uptime Tier III Design and Construction certification, all of which will be repeated in Chayora’s future plans.

The platform of the Tianjin campus has now been used to progress Chayora’s second campus, serving Shanghai. Chayora’s tested Tianjin platform means that the necessary regional and provincial differences can be readily incorporated particularly with respect to land purchase, power agreements and the development of high quality communication with the provincial government. Local nuance has also been pre-emptively incorporated into the development plan and Investment Agreement.

Data Centre Operations are critical to achieving Chayora’s Vision. Keeping the Data Centre operational is only part of the story. Tiger Zhao, Operations Director says “My focus is on Total Cost of Operation (TCO) and the customer experience. The starting point is our class-leading design with a PUE of 1.19, proven in testing of the actual facility, but my aim is to make that a baseline from which to improve.” Tiger says, “We use a Data Centre Information Management (DCIM) system integrated with our Building Management System (BMS) combined with our customised programming to exactly match our

design and use characteristics. We are consequently able to manage the performance of the Data Centre with ambitious technology driven plans for further improvement.”

Customers are everything to Chayora and ensuring that all customers have a world-class experience with the Chayora team is critical to our operational approach.

“All our customers and their teams have an experience that makes them want to come back to us, whether it is our ability to meet their scalability, scale and performance needs or their TCO requirements, security needs or customisation.” says Tiger, “For our visitors, we also have hotel-style concierge services to make working in a Chayora Data Centre a memorable experience.

Based on the success to date the Chayora team and Jones specifically has ambitious plans for the future with further expansion and an expectation of 6 facilities being live within 24 months matched by an expanded customer base and significantly increased investment. The years ahead will be exciting. 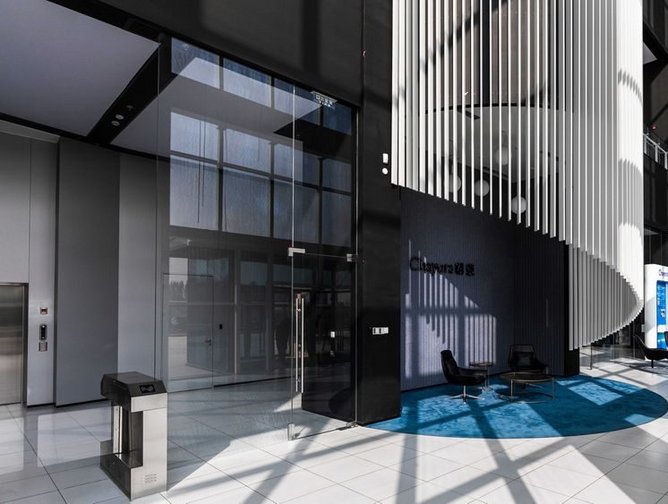 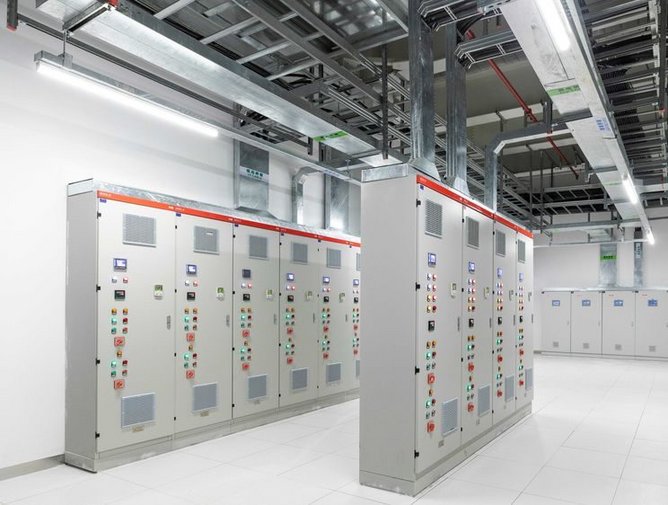 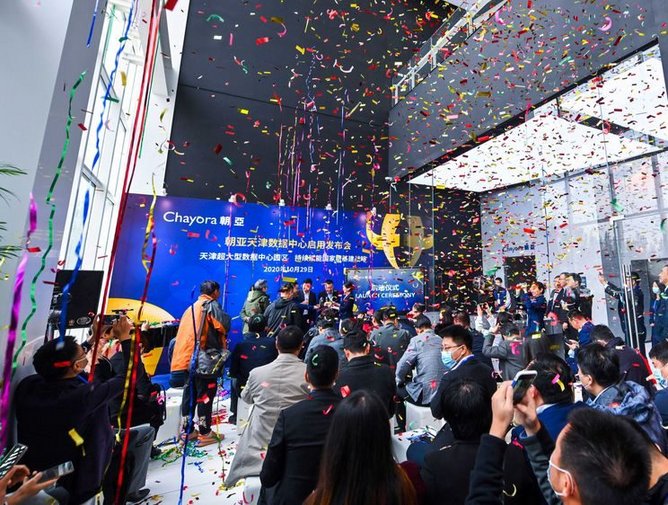