View Full Report
iOCO is digitally enabling itself with a view to better problem solving for its clients. But what does that mean? And how does it get there?

Innovation, for the head of innovation at iOCO, is not necessarily about disruption. While the word itself might bring to mind the likes of Tesla, Amazon, Uber or Airbnb, Alex Pryor has an alternative view of how to be innovative. “What those companies do, that disruptive innovation, is amazing and fantastic,” she says. “It changes how we do things. But honestly, my definition [of innovation] is doing the same old things better, preferably for commercial gain.”

For Pryor, that starts with the basics: an Excel spreadsheet being emailed around an office for feedback, for instance. It’s inefficient and could be improved, but people do it because it’s what they’ve always done. “I look at where those inefficiencies are and how I can help people work better, make their jobs easier. When you do that, then you can start thinking about the exciting, disruptive things.”

This innovation funnel has been aided with the creation of a Youth Solvers initiative. “They're all in their early 20s. They're ambitious, they're keen, but they have the most amazing ideas. And I absolutely love working with them. Invariably I come out of that meeting with 17 ideas that hadn't even crossed my mind. So that's really taught me the value of engagement. The more you talk to people, the better ideas you get. The better ideas you get, the better products you build, the better services you offer.”

At iOCO, the emphasis is on fostering this culture of innovation, allowing for the motivation, impetus, space and, yes, enablement that will encourage a spirit of openness – ideas from the bottom, listening from the top. And the momentum for innovation should not, in Pryor’s view, stop at the idea. That idea needs to be honed and put into action, incentivising others to bring their ideas forward and rewarding the employee whose idea is taken forward in a virtuous circle. “You have to accept that there’s a certain amount of investment that’s needed, in money or time,” concedes Pryor, “and you have to willing to wait for the benefits because while some innovations might cause an immediate benefit – such as those in cost- or time-saving areas – your profit-generating innovations tend to take longer.”

Work culture, says Pryor, “is something that I’ve thought about quite a lot.” One of iOCO’s products, GetSpace (www.get-space.org), is a solution to help with managing hybrid workforces. “I think very much that going forward, in white collar industries, we're not going to be heading back to full time in the office. No one wants to go back to the nine-to-five grind. They don’t want to sit in traffic or on public transport. They want the freedom to be able to take their kids to the soccer game or go and have lunch with their partner because they have had that for the past 18 months.”

iOCO itself is an IT company that prides itself on its ability to solve. It has over 20 years’ experience in software, OEMs and enterprise applications such as SAP and Oracle. It modernises applications, automates solutions, it’s an advisory, a consultant. It provides managed services. “We don’t want to be the corner shop that has everything but no one can find it,” explains Pryor, “We offer a really wide range of services but they’re very well defined and we do each of them really, really well.”

Experience and certification is one thing, but Pryor thinks the thing that makes iOCO stand out is its ability to solve. “If we can’t help on a specific engagement we’ve got someone else in the organisation who can. So if we’re doing a software development gig for you and your server goes down and you’re running around the office panicking, I can say, it’s okay, let’s go to these people and we can help. We are really underpinned by our competencies.

“We are very much a service-first organisation and quality-first organisation. So it’s about solving a client’s problems but making sure those solutions are robust, fit for purpose and they’re going to be scalable. We want to enable you to be a better organisation than you were before.”

Pryor doesn’t like the term digital transformation. It’s too broad. “You ask 10 people what their definition of digital transformation is, you get 10 different answers.” She prefers digital enablement. “Digital enablement is using technology to make your business work better. It can encompass moving your ERP to a cloud-based platform to take advantage of new functionalities, it can involve Zoom meetings. It’s about using the technology and using the advances in technology to improve the way you work and the way you communicate and the way you deliver.

“Digital transformation is an enabling process. It’s using tech to work better. It’s easy to put the technology in place. It may be complex, but the easiest part is putting in the new system, building the new system, moving stuff to the cloud. The culture part is harder.

“You’ve got to take people along for the journey. You’ve got to take Johnny along; he’s been doing things his way for 20 years and is resistant to the whole cloud thing. You’ve got to take the finance department along and they’re saying ‘why are we putting our stuff in the cloud? What are the legislation requirements around this?’ You’ve got to have a lot of dialogue and communication with people. Even though you are enabling them, you’ve got to convince them that’s a good thing.”

For Pryor, the process starts with two questions. What’s keeping you up at night? And how can we solve that? iOCO then explores how the organisation works and considers what technology it has at its disposal that can help. Once the solution is in place, it’s about encouraging a change of mindset and, crucially, fostering a culture of innovation.

Pryor loves data, but she’s the first to admit that, in the real world at least, it’s “not sexy”, focusing heavily as the industry rightly does on data security and compliance. iOCO helps companies follow the Protection of Personal Information Act (POPIA) regulations, the South African version of the EU’s GDPR. “If I speak to a 20-year-old, they say ‘I want to be a data scientist’ and I say ‘great, let’s go into data governance’. But it’s an area that’s incredibly important.”

Like many working at the cutting edge of enterprise technology, Pryor is anticipating the fourth industrial revolution with a mixture of gleeful wonder and human caution. The first part is self-explanatory. The caution is about people and their attitudes to a digital future that might take their job. She cites call centres, which are set to be decimated by chatbots, as an example, before moving on to shop checkouts.

“What I always think about is that every industrial revolution we’ve had to date has ultimately resulted in more jobs being created. It’s just that the jobs are different now, or an evolution of what they were before. Twenty years ago, no one had heard of being an influencer. With the fourth industrial revolution you’re really fixing the processes. You’re making them more streamlined and more efficient to help your end user. They get what they want more quickly while also helping your business, saving costs and optimising your efficiencies. But machines can’t take away our creativity and that’s why I think so many of the new jobs are in content and thought leadership. It’s a two-way street.

“Once we get through this disruptive period, what’s going to come out of that is more people working as individuals rather than working for companies and being able to create in a way that we haven’t been able to previously.”

One of iOCO’s key partnerships is with VMware, the American cloud computing and virtualisation technology company and one of the leading cloud companies in the world. The South African company is a premier level partner, which includes a commitment to working with VMware to provide hybrid cloud solutions. Pryor is a big fan. “We love VMware,” she says. “One of the reasons we’re so well aligned with VMware is that they are agnostic in terms of the public cloud and they’re committed to getting organisations to cloud as seamlessly as possible.”

That shared goal means iOCO can take advantage of hyperscaling abilities and any number of cloud functionalities. “We have the same kind of philosophy around being able to do what works for the organisation and solve their problems the most efficient way possible. VMware is one of the great tools that enable us to provide that experience for our clients.”

That’s not to say VMware is iOCO’s only partner. Indeed the company has an impressive roster of partnerships in its ecosystem, including AWS, Google Cloud, SAP, Oracle, CloudBolt and Kofax. And it’s not just a question of being a licensed reseller. iOCO co-innovates on bespoke and integrated solutions. “We really are looking to partner with the best in the business,” says Pryor.

It also allows iOCO to keep on the right side of the ‘best of breed’ trend on behalf of its clients. Pryor thinks the trend is here to stay. “In the past, the partnership was based on how much of their product you could sell. Now partnerships are based on synergies. It’s about worldview and what you can deliver to the customer together that is better than if you did it separately. It’s moving to a stage where it’s more about higher tiers of partnership. I think it’s closer and more collaborative, and that’s important when there’s so much choice. 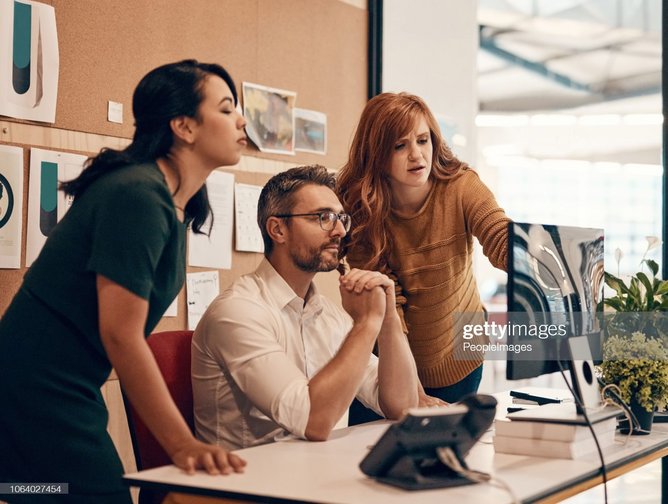 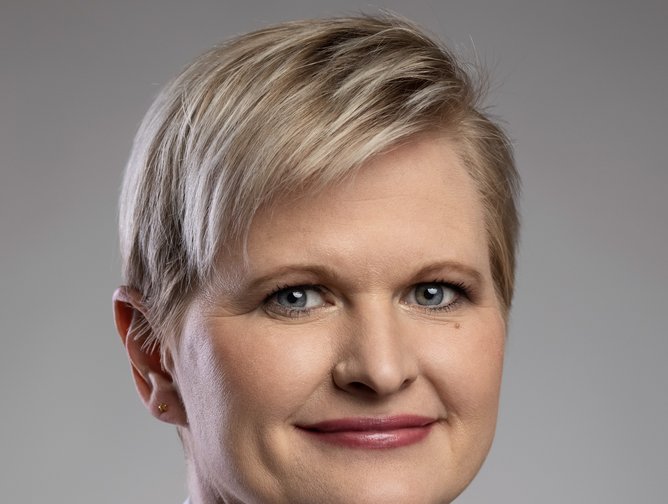