View Full Report
Nishal Ragoobeer was brought into McDonald’s SA less than 18 months ago, but is already spearheading an IT turnaround...

Nishal Ragoobeer is a man in a hurry: less than 18 months into his spell as IT Director at McDonald’s South Africa (SA), the number of initiatives he has rolled out or is currently implementing befits a man who has been in the job a great deal longer.

Tasked with the remit of turning around the fortunes of the company’s IT team, Nishal had no time to relax into his new position, spending a few months getting his feet under the table. One of his first actions was to upgrade the point-of-sale (POS) system, from NewPOS 3 (NP3) to NewPOS 6 (NP6), which has seen a lift in sales contributions.

In addition, in what is arguably the most significant project rolled out by Nishal and his team – which has grown from Zero (0) when he arrived to a current figure of one hundred and forty (140) and counting – is the introduction of self-ordering kiosks (SOKs), which are now operational in forty five (45) restaurants across South Africa, with plans to install them in eighty percent (80%) of restaurants by 2020.

Also known as New Generation Kiosks (NGK), the technology allows customers to peruse and order their food from large touch screens, usually positioned close to the area in which patrons enter the restaurants. They have proven to be a real hit so far, with stores reporting a 4-8% climb in sales where the NGKs are used.

The SOKs have also proved an attractive proposition for franchisee owners and a useful tool for McDonald’s to persuade its franchisees to invest in its new technology offerings – something Nishal says “requires a fair bit of negotiation”.

“Being a franchisee means putting down a lot of money and being comfortable knowing that the return on that investment can be three or four years, so I’m conscious of going back to them and constantly asking them to invest more. What was important with the SOKs was getting them into the corporate-owned stories, proving the results and then pushing them into the pilot franchisee stores,” he comments.

“They have seen the benefit and have been keen to talk about how they have seen an uplift in sales. That caught the imagination of a lot of the other franchisees, which is when we’ve been able to explain that if they want to roll this technology out in into their stores, they also have to sign up to some other upgrades, such as Digital Menu Boards, NP6 Upgrades, etc.”

In a joined-up digital world, Nishal has made it clear that McDonald’s has to be “obsessed” with its customers and use technology to stay ever closer to them. In that spirit, McDonald’s has launched its own mobile app, where it can push out deals, offers and promotions straight to the cell phones of its customers.

“This is a platform our Chief Marketing Offer has pushed for aggressively,” he comments. “We had a situation in June where the data showed us we were having a really flat day, so we pushed out a voucher through our mobile app. In just one day we saw 20,000 redemptions, which shows that this is a way we can directly increase sales and bring customers into our stores.”

Complementing these services is a fruitful partnership with Uber Eats, the ubiquitous delivery service offered by ride hailing app, Uber. Since September last year, McDonald’s has seen the number of stores signed up with Uber Eats grow from zero to 100. Future e-Commerce developments include, the roll out of Mobile ordering that enables customers to order ahead of time and pick up from a ‘kerbside’ service. Further, Nishal has ambitions to install Fast and Better WiFi across all of the chain’s South African sites by the end of this calendar year.

By any measure, it is an ambitious programme of work, and one Nishal acknowledges is made possible by the corporate and financial might of McDonald’s. “Our competitors won’t be able to keep up with our investment, or the scale in which we are rolling out technology,” he predicts.

Nishal is clearly a man on an IT mission; backed by one of the world’s most successful businesses, he seems confident when mapping out some of his future goals for McDonald’s and his team.

“I have a number of targets; one is to build the leading Quick Service Restaurant IT team in the country, and I'm convinced in five years McDonald's South Africa will have it. Another is to attract the top, most innovative talent in the IT industry in South Africa. And the third and most important one, is to rebrand us so that we're no longer an IT team, we're a Technology team. 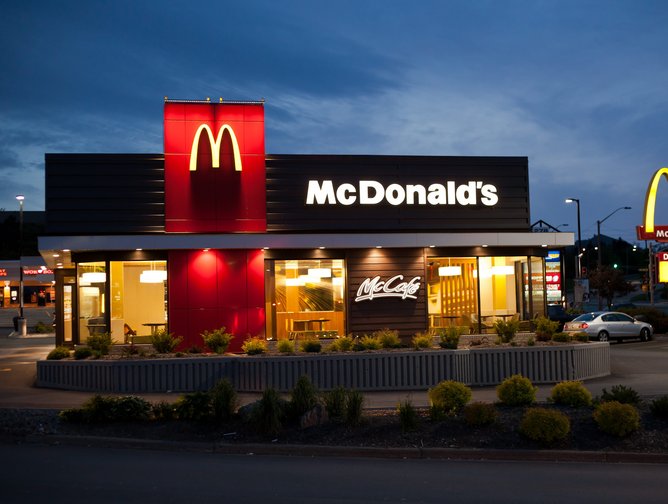 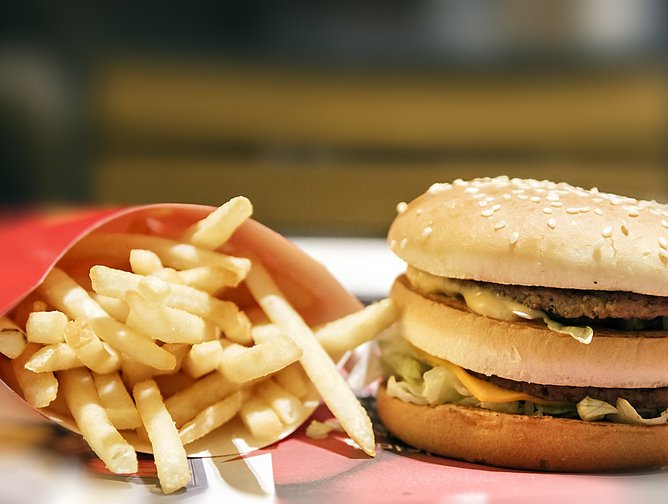 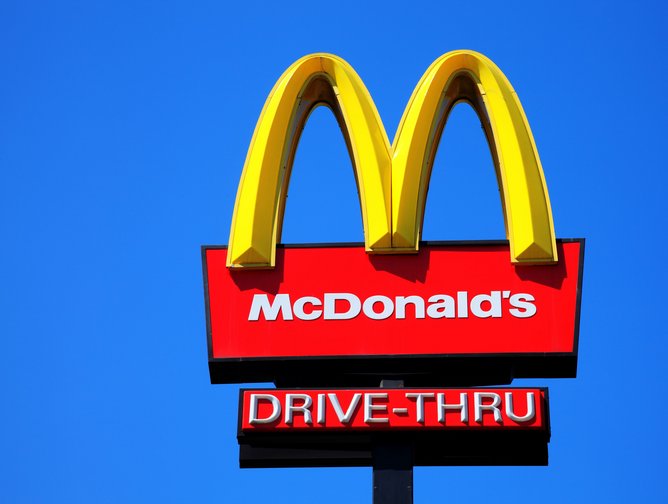 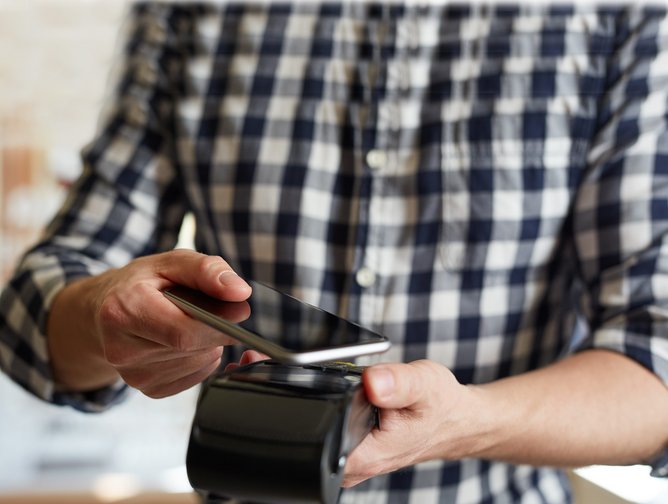 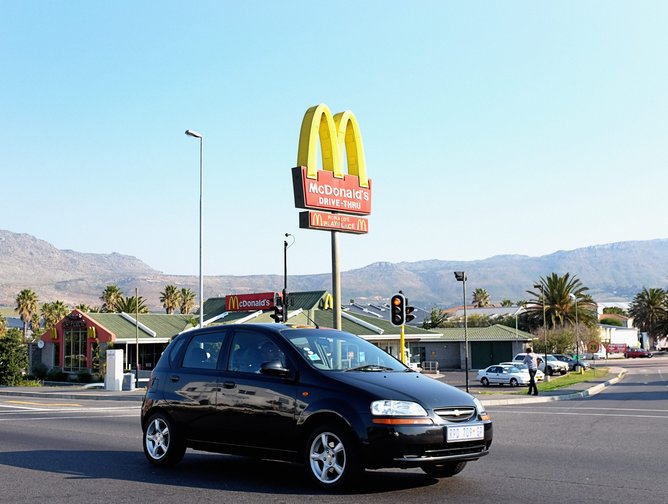