Mitsubishi Electric is a multinational manufacturing giant employing over 100,000 people globally. Creating everything from air conditioning systems to satellites to robots, its reach can be felt in a huge host of industries. Roman Gaida is Mitsubishi’s Department Head of CNC Mechatronics Division EMEA, part of its factory automation business unit. CNC (computer numerical control) deals with the automated control of machine tools via computing. “We provide the software, the hardware and the drives for all CNC machines of our big OEMs, some of which we’ve been working with for more than 40 years now. Yamazaki Mazak Corporation, for example, which is one of the biggest producers of numerical controlled machines in the world. There are thousands of machines all over Europe which we service and provide spare parts for, as well as conducting repairs.”

In such a highly specialised business, the transformation Gaida has overseen has necessarily been bespoke. “I can’t name systems, because everything was customised,” he explains. “At the beginning we made gap evaluations of things that needed to change because the needs and environments of our customers are changing.” One of the areas targeted for improvement was making use of hitherto unused data. “We found we could use data for predictive maintenance or stock estimation.We worked together with EY and said to Dr. Bernd Rubel, at that time project manager at EY: ‘We have the knowledge and experience, you know how to create new designs and processes’.” That assistance resulted in new supply chain, repair and ordering systems, which Gaida estimates have resulted in 20-30% efficiency increases.

As a busy hub for machine parts, the company’s repair shop was also ripe to produce data on the reasons for part failures and so on, that could then be used to predict future issues. Just in time delivery was another focus, especially important due to the global nature of Mitsubishi’s operations. Nothing was done merely for the sake of it, however. “The time that we’ve gained with all these initiatives, we’ve used for our customers and to develop business models. Just in the last six or so months, we’ve developed and started designing remote services. We’ve also done business model innovation and value proposition workshops to see what our customers’ needs and pains are.” The department managed to create a minimal viable product and launch it to market in the middle of the pandemic, which saw the use of Smart Glasses for the technical department to see machine failures and give support even while not being allowed to travel.

The technical transformation at Mitsubishi Electric has been achieved together with longstanding and Europe-wide acting partner Atos, which makes an ideal partner due to its understanding of business processes, technical expertise in digitisation, as well as keen understanding of the Mitsubishi Electric culture. “Sometimes it's not easy for third parties to understand the way we do business and projects. But Atos could easily create customised solutions for us from the blueprints that we had”, Gaida says.

As with all companies globally, Mitsubishi Electric has not been unaffected by the ongoing COVID-19 pandemic. Gaida is sure that this has not impacted its roadmap however, instead accelerating the path it is on and bringing the world more in line with its automation aims. “Automation will be much more of interest in the factories of the future because of the shutdown and the loss of production caused by having to send everybody back home. If you’re a food company or a pharmaceutical company, there must be automation there.” Gaida doesn’t believe this will result in a loss of jobs, rather the creation of more in new areas.

Gaida was already an advocate of the kind of flexibility the pandemic has forced on companies. “For home office culture, it’s been quite good,” he says. “For my department, it was an easy transition, because I already encouraged people before coronavirus to do a day at home or be more flexible. That’s because I truly believe that leading with targets is better than leading with office time.”

The company has a number of exciting projects in the pipeline, with Mitsubishi having created a company in Japan to develop AI solutions within products. “In the CNC world, and also in the robotics world, we will see the integration of many more artificial intelligence tools into our current products.” Also launched within the last two months is MELFA Assista, a cobot solution that it already headed to the first customers.

Gaida is confident that the department remains on the right course, and is passionate about including team members in that direction. “We decided to create a project team in-between departments, which I tried to make as diverse as possible. That meant people who don’t normally work together, but also, in the male-heavy manufacturing world, we had one female team leader, Doris Wolfgarten, who stood out and really grew in the course of our projects.

“Previously, we’d had people who had worked for 15 years as a team leader and never challenged themselves in such projects. It was a big target of mine that when I searched for a project leader, I would choose people who might not necessarily think that they could do it. As a female project leader, she made decisions that were different to the norm, which led to fantastic new solutions. Most of the time, when people choose project managers, they fear that if they choose someone less experienced, then the whole project could come down. But if you take those kinds of risks, they will pay off in the end.” 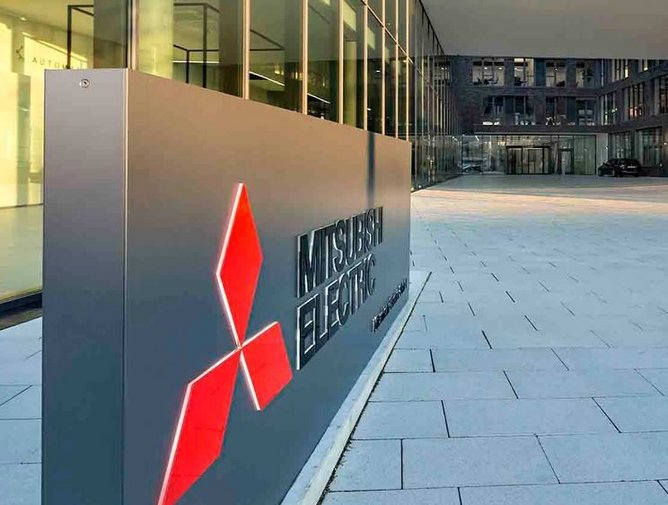 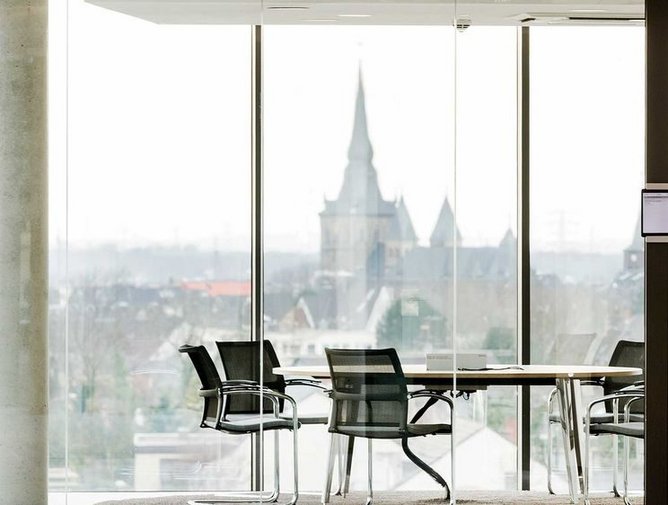 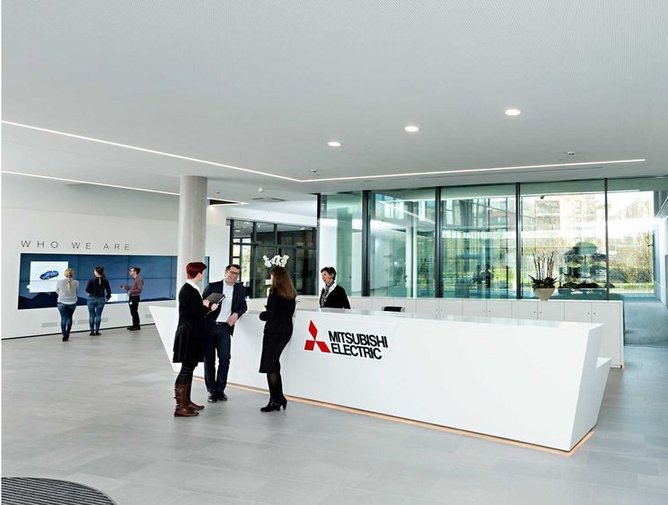 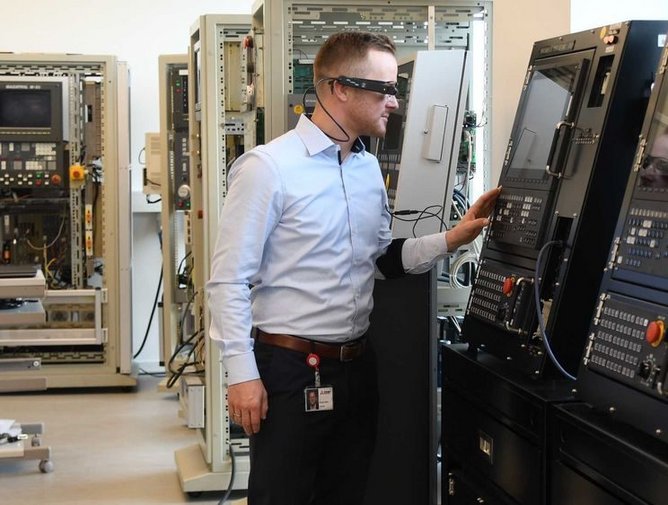 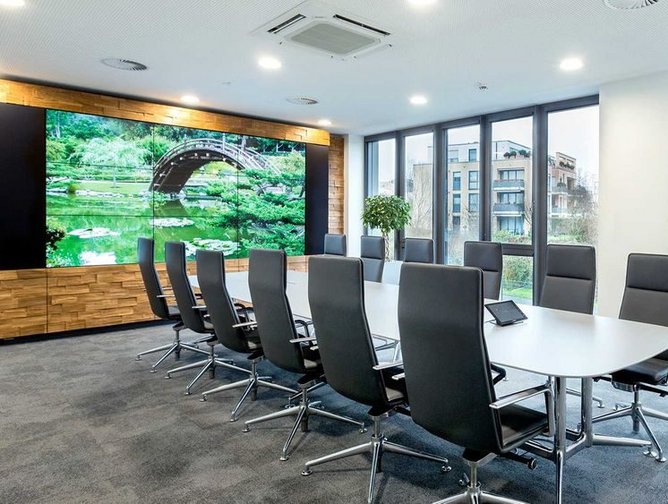