View Full Report
Rajiv Peter, Director of Digital Technology, talks technology transformation within one of the largest housing associations in London and the South East...

Notting Hill Genesis was formed in 2018 following the merger of two London-based housing associations, but the company's roots actually stretch back to the 1960s, when a group of local people gathered with a shared vision to house low-income families and individuals in west London. This commitment hasn't changed in the decades since.

Rajiv Peter joined the company in 2017, having started his career as a systems analyst to help local governments in England achieve digital targets. More recently, he was head of digital at PEX software. He has an MSc in Information Systems from the London School of Economics under his belt and researched technology in direct democracy and governance at the same school.

As the Director of Digital Technology at Notting Hill Genesis, he's leading their digital strategy and technical transformation.

"From a purist point of view, there is no sector that can't be digitised," he says of implementing a digital culture at an organisation that has been established for over 60 years. "The core component of what we call digital is not tied to any sector. These are portable skills, and these are portable technologies."

"What has really changed is that we've moved from a system where external companies create software and we take it on to being more platform-based. Bespoke technology creation has become more affordable in the last five or six years. I think it is within the realms of any organisation to create its own software."

Digital transformation in the housing sector

The advantage of this is being able to offer a more streamlined total experience for colleagues and customers. "In the past the problem was that you usually had one software company delivering everything, and they're good at one or two things but at most of them they're just ‘okay’. What we are moving towards is being able to pick and choose what you want, and then bring it all together with our own software. If you look at Amazon's website, there may be many systems underpinning it, but you as a customer don't know they exist because it's a seamless experience."

Before NHG started on this journey, it had minimal digital capability in-house, so it engaged with external suppliers to provide this capability and to create the building blocks. The next stage was for Rajiv to enhance that capability by creating a new digital department and hiring new staff. Now, Rajiv says, the company is in complete control of its technology and design; it has started on the next stage and has been working with offshore companies based in India. This gives NHG better value for money, scalability and commercial options.

A key aim for Rajiv is providing value to the business by making cost efficiencies. "Housing associations are generally structured as charities. Most of our surplus comes from commercial investments, so we have to create and sell properties, just like any other provider. The profit we make we re-invest into our core business. Using technologies makes us more efficient and cheaper to run, that goes into the profit which goes into building more homes" he says

In the longer term he sees an opportunity to create revenue from technology. But for now, an immediate benefit for customers has been opening new channels of communication. "They can now contact us 24 hours a day and they can digitally see the same information about themselves as our staff, because both are using the same system. Just as if they were going on to Amazon to buy a product, they can also raise a complaint, or request a repair at any time of the day, and it's all recorded centrally."

Rajiv says the COVID-19 pandemic was a catalyst for their digital journey this year. Staff had already been provided with laptops and a digital interface - WorkWise - so they were able to start working remotely almost instantly. NHG also used serverless, low-code technology to create a new app that connected to a database and provided dashboards to key stakeholders in the business, automated messages to teams, and emails with information such as which staff were off-sick. It also helped to identify employees who were happy to step in, where needed, if there was a staff shortage in critical services.

"This was one of the things that completely changed the minds of people in terms of what the possibilities are. Because we couldn't work from offices all the paper-based systems presented a challenge, for instance invoices that would have previously been printed. Some of the manual systems we automated very quickly and were able to digitally track colleague workloads, for example in HR, to make sure that it was streamlined and evenly distributed. All these things were implemented very quickly; people were very keen to use the technology."

Rajiv believes that we are entering the most exciting period since the internet was developed. "A huge shift is going to happen, and COVID is definitely a factor in this," he says.

"One of the biggest things is probably 5G, and it will probably take about five years to roll out because it requires a lot more infrastructure than 4G, just because of the frequency bands it covers. This will be an enabler for other complementary technologies around devices taking information, in other words IoT.

"This is currently maturing, as the cost of these devices is falling quite rapidly. You can then create a virtual world, which is a replica of the physical world, where you'll be able to visualise a whole building or even a city. This will help us to make better decisions, both individually but also connecting to machines to make autonomous decisions and acting on them, both locally and centrally. If, for instance, a lift stops working somewhere, that information can be passed to our system and the system could automatically send out a repair job to a supplier, who can then repair it."

"It could also detect things that humans can't detect, like water pressure reducing gradually over a long period of time, which could be an indication of something that's gone wrong like a leak, or a generator losing power. Then we can intervene much earlier and treat the problem."

Rajiv says that these uses of artificial intelligence create a better experience for customers, but are also more cost effective for the housing association. It's also become far more accessible thanks to pay-as-you-go cloud platforms.

"This sort of automation will ramp up," he says, "because citizen developers and software developers can all use those ‘human literate’ technologies to be more efficient. Things have moved from buildings to the private cloud, then to the public cloud by using one of the core providers like Azure, Google and AWS. In the future it will be spread out between different cloud providers but controllable from any one of them." 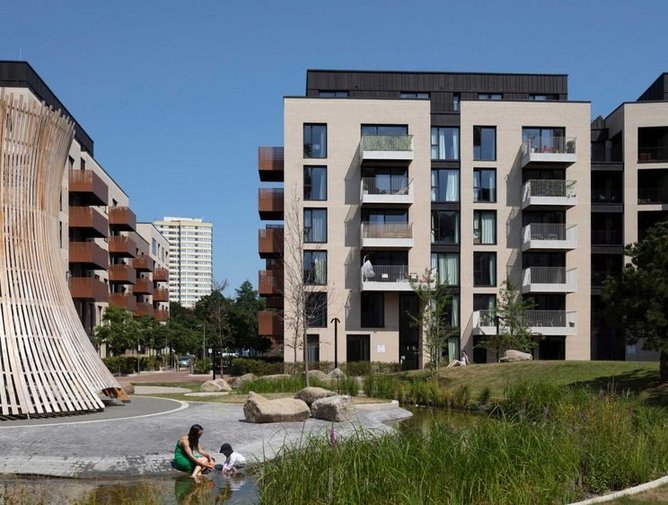 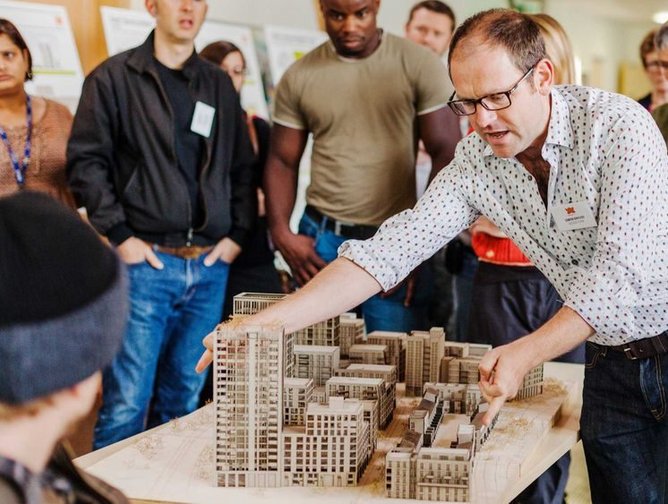 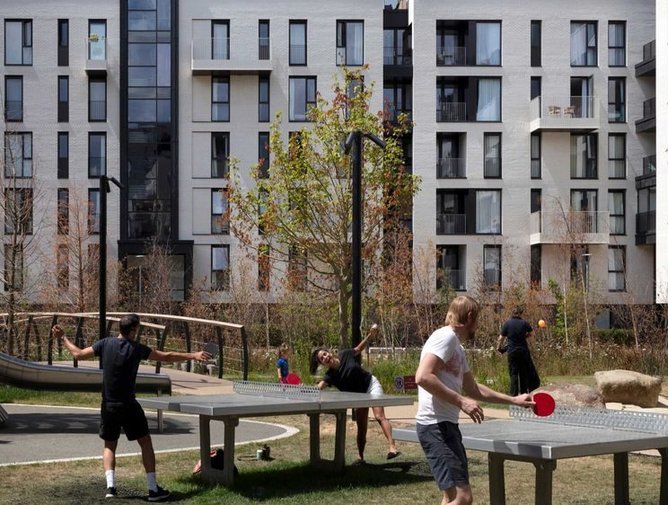