RiverStreet Networks was established in 1951 to create access to telephone services in rural North Carolina. The Communications Act of 1934 ensured that having access to a telephone is an inalienable right, leading to companies and cooperatives being subsidized to build telephone infrastructure. “Our mission at the time, although we didn’t know it, was to serve the unserved,” says Jody Call, the firm’s Chief Technology Officer (CTO). Until 2014, the company had around 10,000 customers. This changed when the government began reducing subsidies due to a lack of access lines as a result of the proliferation of mobile devices. “We had a lot of attrition of our access lines and our company was growing as more of a broadband provider. We had overbuilt our entire network in our cooperative footprint of about 10,000 customers with gigabit fiber to the home, and we had pretty much captured the market here – so we started expanding outside of the county,” he adds.

Under its expansion strategy, RiverStreet has acquired and merged with other businesses in the state of Wilkes County, North Carolina. The company anticipates that its customer and account rate will reach 35,000 by the end of this year, following the completion of further deals, with 25,000 of those customers connecting to broadband. “The paradigm shift in the industry is to provide broadband in the unserved and under-served areas and to address the digital divide – we’re looking at that through several different ways of infrastructure,” says Call. RiverStreet upgrades fiber to home, DSL networks, RF cables and traditional cable television, and is looking into fixed wireless options.

Part of RiverStreet’s continual transformation includes regularly evaluating each incumbent vendor relationship and their respective product roadmaps. These relationships and roadmaps have to be aligned with the firm’s current and future plans as they change – technologies change, customer needs change, and cost is always an underlying factor. Avoiding getting too comfortable in any vendor relationship is paramount in how RiverStreet’s Operations group stays focused on addressing customer needs and continuing to serve more of the unserved popluation. Recently, as part of this evolving mindset, the company partnered with Sacramento-based MobiTV to complement and eventually replace its existing IPTV deployment with an OTT (over-the-top) TV package that closely resembles RiverStreet’s legacy IPTV offering. This OTT technology allows the firm’s customers the option of watching TV as they previously had in a linear fashion while adding the option of a single screen to watch OTT, app-based content. The look and feel of traditional TV are merged with current, app-based, OTT streaming. This product is poised to perform well in RiverStreet’s continued growth across their diverse markets.

As the business has evolved with the environment surrounding it, digital disruption has been at the heart of its operations. “Typically, a lot of companies in our industry are very rooted or set in one way of doing things. We’ve had to disrupt our own internal processes and ways of thinking and to accommodate and embrace new technologies.” The CTO recalls a change in culture throughout the firm’s evolution, with the business being a more IT-based operation than ever before. Over 50% of the company’s staff work in IT, with technology underpinning the company’s core functions. “RiverStreet is a technology-based company. If it weren’t for digital, as far as what we provide to our customers, we would not have a business case at all. Everything we rely on is integrated into our digital billing system. Our mapping system is digital, how we provision customers is digital, how we upgrade them – everything is reliant on technology,” he notes.

When the company began embracing digital transformation, it realised fiber was the best connectivity option for the state. “When we embraced fiber to the home technology in 2014, we said, ‘This is the only way to do a network’. However, it’s expensive and we had to take the blinders off and realize that there are other ways to serve the unserved customers in the rural areas, and that could be fixed wireless,” says Call. Fixed wireless connectivity can be connected using existing assets such as cellphone towers, state, county or city owned towers, water towers, and grain silos at agricultural locations. “We’ve transformed our mindset to say, ‘It’s okay to offer this’,” he adds.

RiverStreet recently entered into a 10 to 20-year partnership with the North Carolina Electric Membership Corporation (NCEMC), which governs the 26 cooperatives across the state. “There’s been a lot of talk in recent years about electric coops wanting to get into the broadband business – they don’t want to do it for a lot of the same reasons we don’t want to get into the electric business, because it’s foreign to us. We wanted a partnership in which we share revenue, but we could utilize the NCEMC’s fiber optic infrastructure connected to substations, and in return we could do fixed wireless or fiber to the home for customers in rural areas.” The NCEMC has roughly 1.2mn customers across North Carolina, with about 700,000 being within the 17 counties RiverStreet is targeting. “First, we get customers connected to fixed wireless; that shows us where the interest is. Then we could then build a permanent fiber to the home solution to those pockets. It’s probably the biggest project we have going on,” Call adds.

Another aspect of the company’s transformation journey is maintaining a growth mindset, despite a lull in funding. “It is important to continue to grow rather than waiting for someone else to come in and help. We’ve been so reliant on government subsidies, with organisations like the FCC providing settlements based on access lines. But that is slowly going away, and we don’t just want to survive in the industry, we want to be able to thrive.” Growth is driving the firm’s operations, with upgradeability and scalability being top priorities for RiverStreet. “We’re also looking out for our employees and their families, their retirements and the growth of this company. If we’ve grown this much since 2014, we can only imagine how much more we can grow if we look another 10 years into the future,” remarks Call. 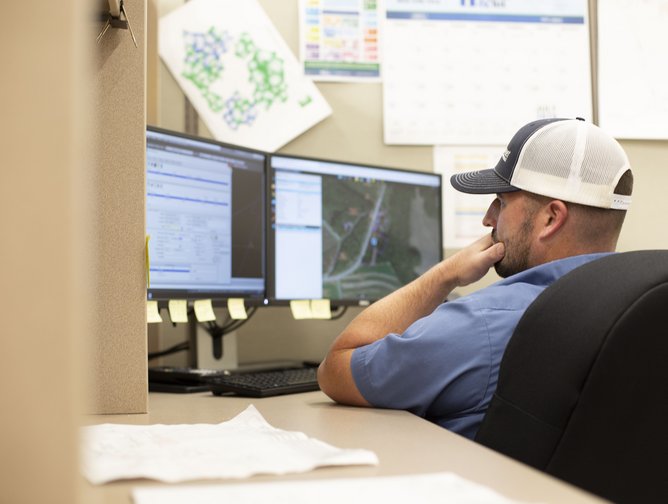 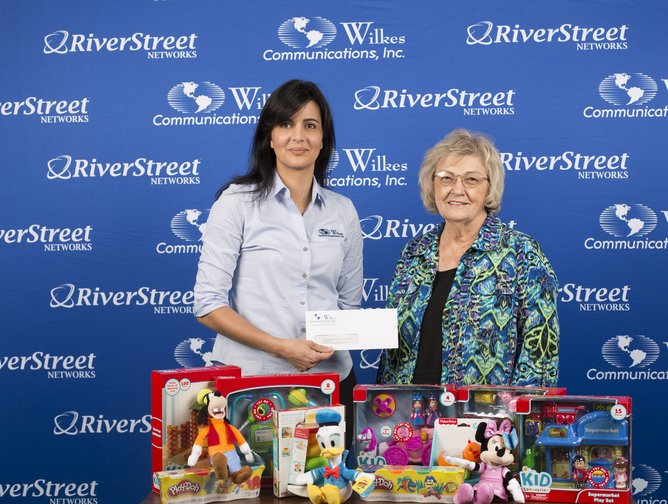 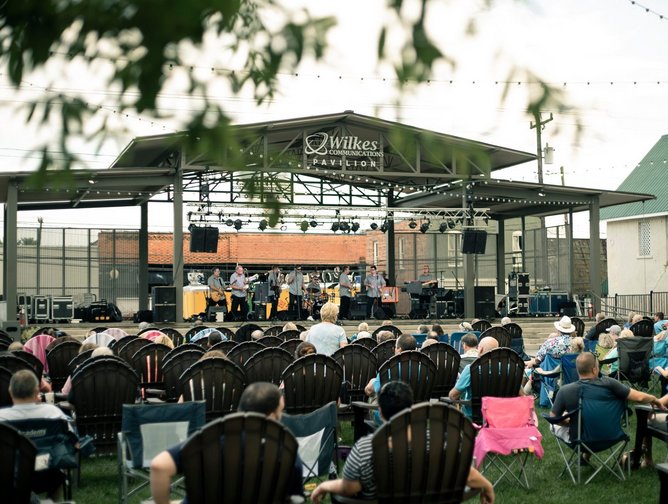 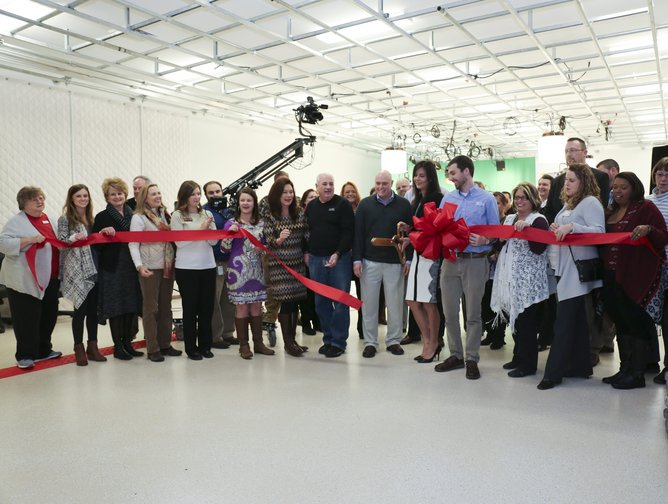