SSR Mining is embracing technology transformation in the mining sector

View Full Report
David Thomas, Director of IT at SSR Mining, discusses how technology has become an influential component to operations since first being embraced in 201...

As a firm that has undergone significant transformation over the past few years, SSR Mining knows first hand the importance of embracing the latest trends in order to stay ahead of competitors. With the increasing influence technology has had on industries the world over, SSR Mining has come a long way since it first began to leverage new software and processes in 2013. David Thomas, Director of IT at SSR Mining, believes that, due to its smaller stature in comparison to bigger companies in the region, his firm has utilised this to its advantage. “The key benefit of how we operate is that we’re smaller. Leveraging infrastructure, such as cloud services that we don't have to invest large capital in, makes us nimbler,” he says. “This means that a few years later, if we want to change and do something that's slightly different because of new technology, we have the capabilities to do that. If you compare that to bigger companies, a lot of them have invested hundreds of millions of dollars in capital to build infrastructure, however, then they're locked in. The landscape has changed for us smaller companies as we can get in there and do what we want and move with the times – I think it means we're really lucky and in a really great place.”

Based in Vancouver, Canada, the mining firm focuses on the operation, acquisition, exploration and development of precious metal resource properties in the Americans and oversees three producing mines: Marigold in Nevada; Seabee Gold Operation in Saskatchewan; and the 75% owned and operated Puna Operations joint venture in Jujuy Province, Argentina. Since its launch in 1989, the Marigold mine achieved production of over 205,000 ounces of gold in 2018. The Seabee Gold Operation produced over 95,000 ounces of gold in 2018, and Puna Operations achieved commercial production in December 2018 and produces silver.

Thomas points to SSR Mining’s ability to combine a proactive and reactive approach that differentiates his company from its rivals. “We’re quite fortunate because we can be followers and leaders,” explains Thomas. “In 2013, we invested a little bit of money into the cloud despite our size and the fact we were operating just one mine at the time. Our move towards the cloud gave us the opportunity to move around our technology for various projects, such as predictive analytics or general artificial intelligence (AI) and machine learning (ML) type projects.” With mining often considered as one of the slower industries to adopt new technology, it wasn’t until 2013 when SSR Mining really put its foot down towards digitalisation. “Back then, we had no tech. We had an email system and that's pretty much it. But, one thing we saw back then was the fact that we could seize the opportunity to move into the cloud. When we acquired our second mine operation, Marigold, we were positioned to start moving that operation’s IT into the cloud straight away. During the acquisition, we began to transition from the previous owners’ technology to the cloud. As Amazon and Azure introduced new things, we were able to take advantage of some of those new tools and features in our other operation too.”

Looking back to how operations were previously conducted prior to new technology being introduced, Thomas acknowledges the challenges he’s faced over the years. “Previously, we didn't have an Operational Excellence team like we do today,” he says. “Making that connection with the business was a big challenge because we've got IT-orientated people and then at the other end of the scale are mining-focused people, too. For us, we had to bring those teams on the extreme ends together and talk about the challenges. For example, our Marigold mine has a dispatch system, similar to a taxi that tracks the destination of where you’re going. It’s important that we implement the right software that will enable us to improve. We had to have a much more conducive approach, and being able to do that gave us the ability to enhance our processes and automate emergency systems so that, if there's a problem out on site, they can press a button and get support.”

Having partnered with tech giants such as Microsoft and Amazon Web Services (AWS), Thomas believes what makes a successful partnership is the ability to understand what the other expects. “A good partnership will involve mutual communication at all times and a joint ability to deliver something that works well together. I know when it comes to some of these smaller AWS or Azure partners, we would choose a vendor that has the skills and abilities internally to do the job, but that can also align with our nimbleness,” he explains. “A lot of our infrastructure dovetails into Microsoft and AWS. Amazon can give us a nice little angle in terms of IoT endpoints and it offers us a much larger vendor footprint, too. With AWS, we would get involved with the cyber types when it comes to industrial.”

With a determination to not rest on its previous successes, Thomas affirms SSR Mining isn’t at the finish line yet and he still considers it a small and medium-sized enterprise (SME), despite revenues of over $400mn in 2018. “In mining terms, our revenue is relatively small. I think once you get into the $2-4bn range of market capitalization, that’s when you can be considered a big company. In terms of market capitalization, we're currently around $2bn so we’re not quite there yet. I almost consider us like a shopping advert – we do more for less.” Looking to the future, Thomas has clear ideas about how his organisation can continue to thrive in the mining space over the next few years and beyond. “I’m sure the gold industry will drive the success of the company through mergers and acquisitions; however, in terms of our operations, I believe our workforce and the safety of our workforce is a key aspect for success,” he notes. “It’s about ensuring strategic objectives are aligned with the operation base and being able to work closely with the teams that we have recently developed in the last two to three years, such as the Operational Excellence team. We need to evolve as well as help with sustainability in the next couple of years.” 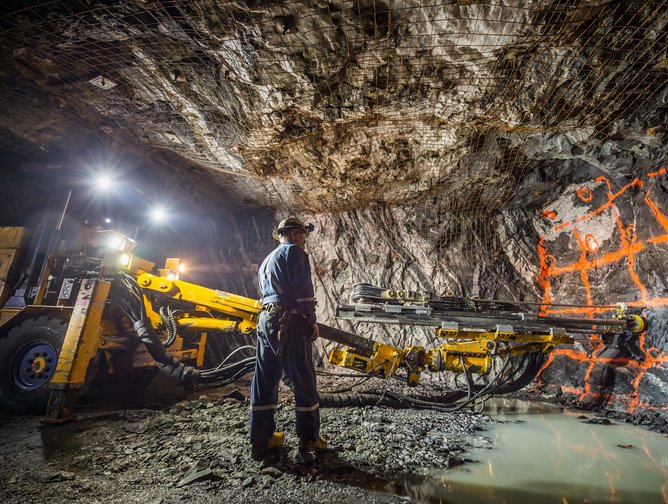 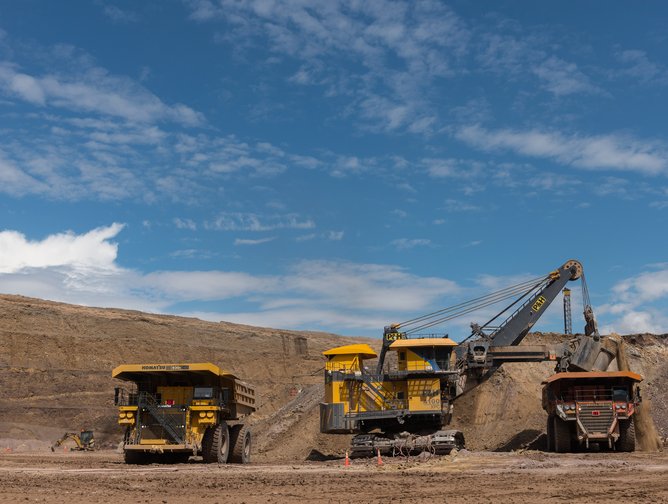 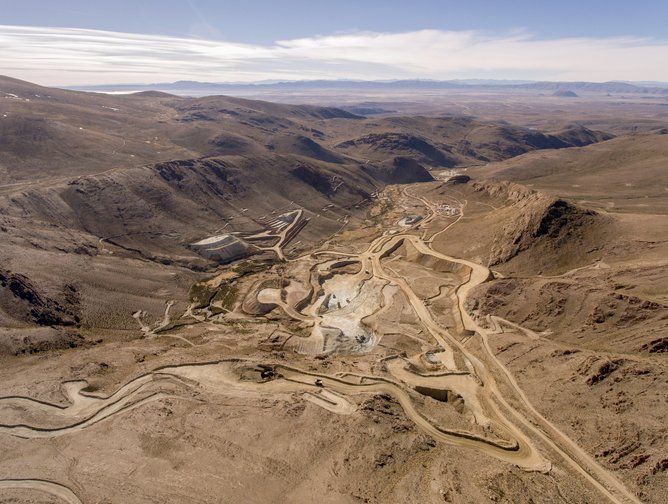 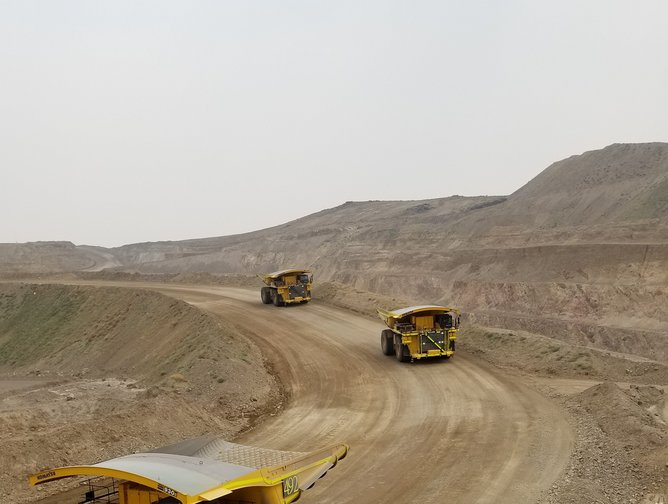