Women of MENA in Technology shines a spotlight on diversity

View Full Report
Sepideh Nasiri tells us about the mission of the Women of MENA in Technology organisation and its upcoming conference...

Sepideh Nasiri, CEO and Founder of Women of Middle East and North Africa (MENA) in Technology, moved from Iran to Germany at the age of four, before heading to the United States 10 years later. Her family settled in Cupertino, home of tech giants such as Apple and Sun Microsystems. “My father was very keen on bringing us to an area of the United States where innovation and education was at the forefront. And having access to computers at such a young age certainly had an effect on me.”

That realisation led to Nasiri joining an organisation known as Woman 2.0, which pioneered the format for women in tech organizations or media companies. I joined the team as the vice president and we grew the company within three years into a multimillion dollar company, partnering with tech companies like Google and Facebook and Microsoft.”

Women of MENA in Technology was born out of the difficulty Nasiri found when supporting a founder in their need in finding an Iranian woman engineer to diversify their engineering team. “It was a shock to me that I didn't know my own community. I couldn't come up with one Iranian woman engineer to introduce them to. I knew that they existed and that they worked in large companies, but they were not represented, and there was no way for us to tap into them and for them to connect with each other.”

The organisation has grown rapidly since its foundation 5 years ago, from an initial meetup of seven women, to 40 being hosted by Google, and now with over 35,000 members and presence in 17 cities across the globe. “We have expanded our offerings and resources and access. And one thing that sets us apart from any other organization around the world is that our community is 90% technical.”

Nasiri emphasises that its mission is all the more critical given the backwards trend on equality reported by the World Economic Forum. In 2019, 207 years was the figure given for women to reach parity with men. In 2020 it is 257 years. Her organisation is working to counter that by putting the spotlight on women with an origin in MENA. “Suddenly their companies realize what a gem they have hired. We have certainly seen a change in title or promotions because someone has been elevated on our platform. But it’s not just a one sided thing with us. We're really focused on both sides, connecting the tech companies and our community in terms of visibility.”

On 5 and 6 November the third annual Women of MENA in Tech Conference is to take place, this year in a virtual capacity, with an expected 100,000 attendees. “Every year we have sold out at our locations. This year, due to COVID, we're going virtual. In a way, it’s a blessing, because we do have a global community, and now they can all attend. The conference is to highlight trailblazing women who are of Middle Eastern and North African descent and form them to talk about their challenges and successes.”

The organisation is fundraising for $100,000 dollars to hit its budget goal and make it free, having so far raised $75,000 and providing 75,000 scholarships to community partners in organisations focused on STEM and technology. “We have already confirmed many speakers and IT leaders from SAP to Microsoft, Google, Amazon, Facebook, and so on, and women from investment firms across the Middle East from Egypt to Turkey to Dubai who will be represented.”

Nasiri is clear that organisations such as Women of MENA in Technology cannot be solely relied upon to turn the tide, or even companies or recruiters. “I think it's everyone's responsibility. If you are an engineer working on a product, you have a responsibility to make sure the company where you are working is introducing talent and bringing your network in so that it is diverse. Everyone needs to speak up when in your company, something is not done right.” 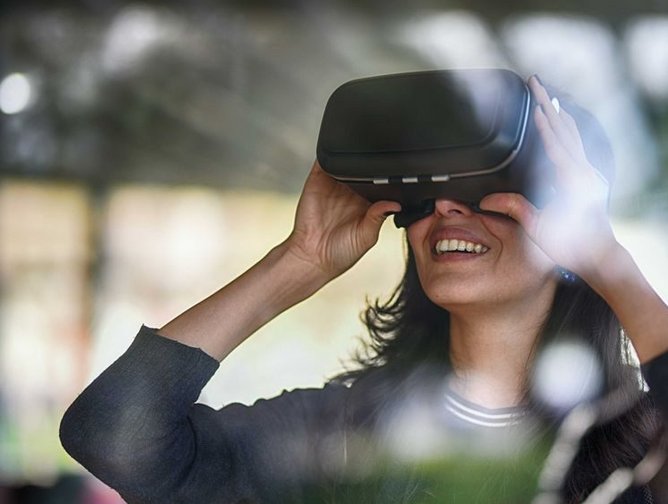 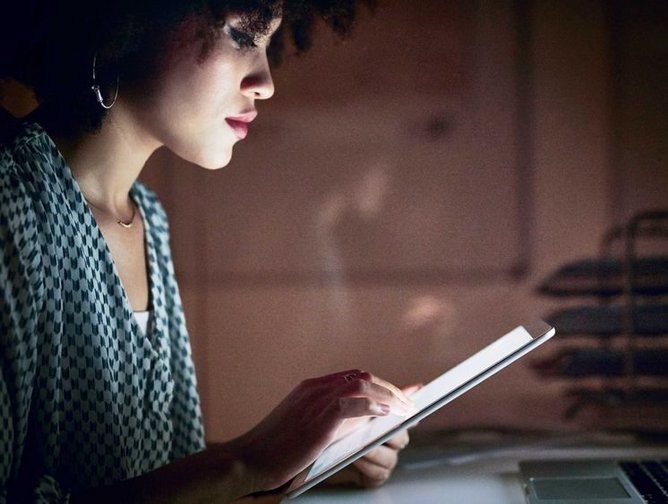 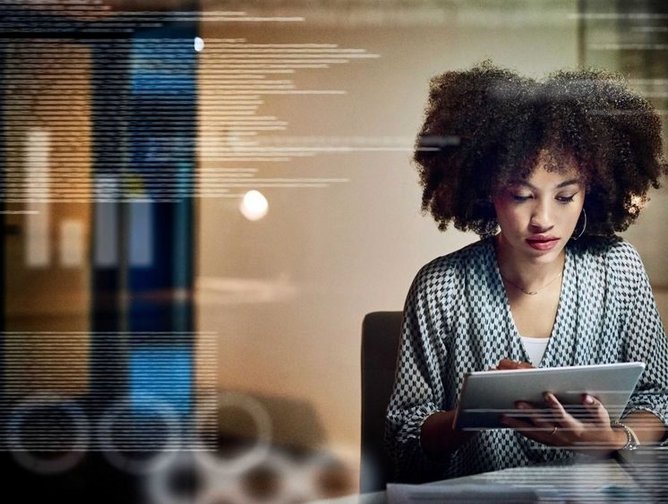