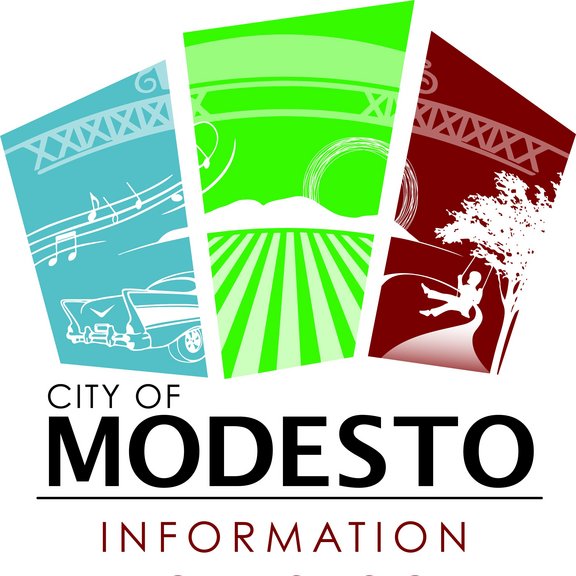 Modesto is the county seat and largest city of Stanislaus County, California, United States. With a population of 218,464 at the 2020 census, it is the 19th largest city in the state of California and forms part of the Sacramento-Stockton-Modesto Combined Statistical Area.

The city is surrounded by rich farmland. Stanislaus County ranks sixth among California counties in farm production. It is home to Gallo Family Winery, the largest family-owned winery in the United States. Led by milk, almonds, chickens, walnuts, and corn silage, the county grossed nearly $3.1 billion in agricultural production in 2011. The farm-to-table movement plays a central role in Modesto living as in the Central Valley.

Articles with City of Modesto 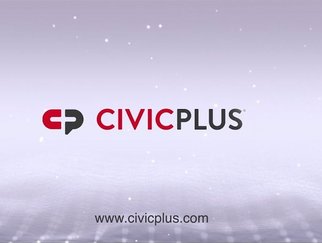 Dave O'Reilly, Chief Operating Officer at CivicPlus, explains the importance of accessibility for government information services in a post-Covid world…

Company Reports with City of Modesto 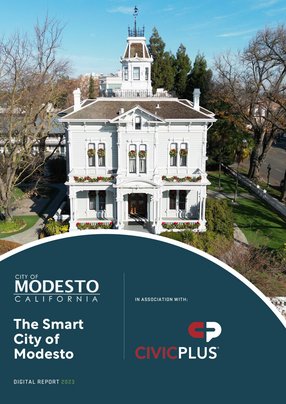 The Smart City of Modesto

We talk to Scott Conn, recently appointed CIO, about the challenges and rewards of placing technology at the service of an urban population…

Interviews with City of Modesto 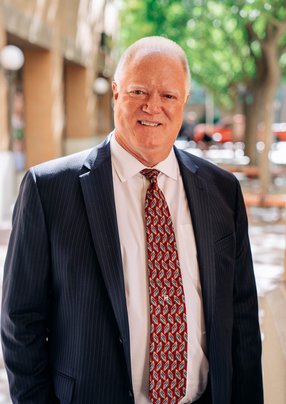 CIO at City of Modesto

Videos with City of Modesto 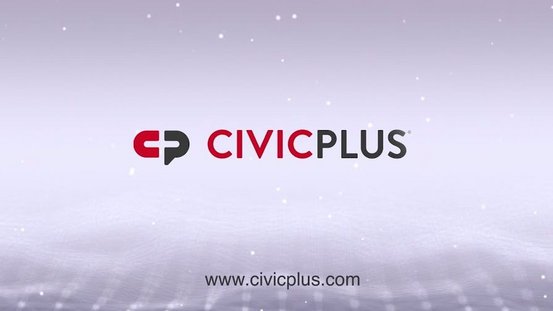 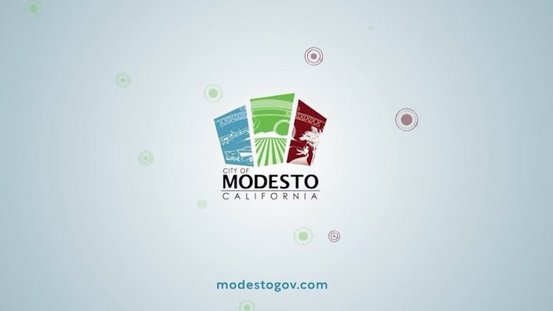 Modesto: a smart city getting smarter

Executives in City of Modesto 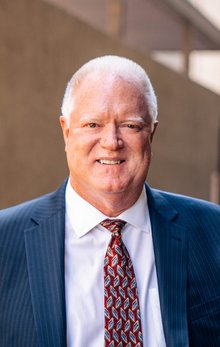