The City of Tucson, located in the heart of the Sonoran Desert, is Arizona's second-largest and oldest city. With a Council-Manager form of government, the legislative body is composed of the Mayor and six Council Members who are elected at large. The City Manager is appointed by the Mayor and Council and functions as the Chief Executive Officer, carrying out the policies of the City Council and managing all municipal operations.
Follow on LinkedIn
Contact Partner
Visit Partner Website

Company Reports with City of Tucson Drive for digital equality in Tucson with the rollout of a municipal broadband network which will eventually give 32,000 households free internet access…

Interviews with City of Tucson Executives in City of Tucson 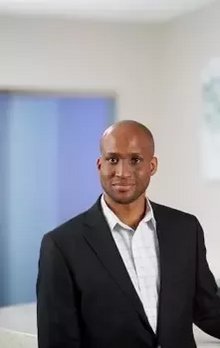