Considered one of the largest and most exciting entertainment destinations in Asia, Okada Manila is in the midst of a digital transformation as it embraces technology to enhance the service it provides to its customers. Having overseen Okada’s digitalisation journey from the ground up, Dries Scott, Chief Technology Officer, reflects on how the company has evolved over the past few years. “Okada Manila is the first Japanese-owned casino resort opened so there wasn’t any previously used legacy system to rely on. The initial challenge when I came on board was to start everything from scratch. It was an empty playing field, and we had to go and hand pick every single system installed in the property,” explains Scott. “Through that process you don't necessarily want to use legacy or outdated AS400 systems because you want to go with the newer developments and technologies. I believe it gave us an advantage because we’re not stuck dealing with an older legacy. We can adapt and change, and that gives us an advantage over our competitors because we’re able to be more flexible. We get a lot of support from our mother company UEC, which is a gaming technology company that provided some of our core gaming components, and have in many areas been beating some of their own competitors by introducing advanced gaming platforms that is assisting to drive the industry into the next generation.”

Having worked in a variety of different IT roles early in his career in his native South Africa, Scott undertook positions such as an Associate Director at Sands Cotai Limited and Senior IT Manager with Tsogo Sun followed by a stint as Director of IT Development & Quality Assurance at The Venetian Macao Resort before moving on to Okada Manila in January 2014. Scott believes his earlier experiences in hospitality and gaming laid the groundwork for him to succeed in his current role. “Working through the ranks teaches you a lot about the various systems and different operations,” says Scott. “Having an understanding of how it all works and is integrated has assisted me with a broad knowledge and very deep understanding of each system needed for an integrated resort.”

Having helped to oversee Okada’s rise from the ground up, Scott has watched as technology has become an increasingly important tool. “With the guest in mind, our implemented systems start from the moment a guest drives into the property. The first thing that they will experience is the car park management system and parking guidance system guiding the guest where to park the car,” he explains. “As the guest transitions through an integrated resort, they are exposed to lots of user interfaces and different systems that can be interacted with. Our portfolio’s quite big — typically a large integrated resort has over 100 different systems.”

Located close to the beautiful, recently revamped Manila Bay in the Philippines, the resort offers guests an escape through its popular gaming facilities which boast 500 table games and 3,000 electronic gaming machines. With the task of implementing technology considered a key priority to Okada, Scott points out how vital it is to keep up with the latest developments. “We’re very much focused on the technology of today – not yesterday. 90% of our company is actually virtualised as we move towards virtualization, not just from a data centre perspective but also from a personal computer point of view” he says. “One of the most advanced user interfaces that we’ve implemented has been produced by a company called Paragon Digital Lifestyle. They’ve allowed us to implement a user interface in the room that has seen a tablet based in every hotel room. The tablet is the controlling point for the user to control all features in the room such as operating the TV, browsing the internet and opening or closing the curtains. The tablet really becomes the portal for the guest in the room to interact with the rest of the room.”

Operating with a firm customer-centric approach, Scott understands the importance of putting guests at the centre of every decision Okada makes. “We’re very focused on how to engage with guests in a better way than ever before. We’ve diversified our languages so that our technology can be tailored for each specific guest, regardless of the language they speak,” he explains. “It allows us to guide the guests with specific language requirements to the staff member that most suits their needs. For example, if we were to find a guest in a room that speaks Mandarin, we would know that they speak Mandarin based on the preference selection when they check into the room, which means that if a call was to come through from the guest's room, it would automatically be diverted to the most appropriate staff member to assist in the language that suits the guest.”

With all companies encouraged to adopt an increasing level of technology to enhance their services, Scott believes it has become essential to ensure there is a clear strategy in mind when introducing new technology. “Whatever you want to implement should have a purpose and goal,” explains Scott. “You shouldn't just deploy technology for the sake of having technology. It’s crucial to have an end objective of what you want to achieve in mind before implementing any technology. It’s been a journey because we started with just English-only platforms but soon realised that a lot of the guests were frustrated because they couldn’t engage with the technology on our English version. This encouraged us to transition our guest interfaces into becoming multi-lingual platforms that enable us to engage with the guests better, quicker and without our staff needing to communicate in many different languages. Ultimately, it creates a better user experience which enables us to focus more on innovation and entertainment activities which in turn allows us to improve our guests’ experience at Okada Manila overall.”

In order to help achieve success in the industry, Okada has formed and developed a number of important partnerships to accelerate its growth. The firm established key strategic relations with Trends Group, HP Philippines, TIM Corporation, Paragon Digital Lifestyle, Palo Alto Networks, TIM Corporation, Fusionex, Cisco and Fujitsu Philippines. Scott believes that a good partnership should be mutually beneficial with both companies willing to make it work. “When we’re looking at a new partnership, we're looking for people that are energised, creative and willing to work with us to help deliver our dreams and wishes. It’s important to have the drive, will and presence. A good partner is a company that stays there and always checks up on you to make sure that everything’s as it should be. These are the long term relationships and partnerships that we want to have.”

Scott points out how critical it is for the company to adapt to the latest developments. “Sustaining success into the future is a matter of evolving and staying updated with the latest directions of the world and the economies,” he says. “We need to keep up with the different generations in order to continue to be successful. All the different students that are coming out of school and university are growing up with a different age of technology. They’re used to smartphones and tablets so it’s up to us to transition our services to meet the latest trends, because if you don’t, you start trailing the competition.”

With an eye on the future of Okada Manila, Scott has clear ideas of how his company can continue to expand during 2019 and beyond. “Today, we’re already running a completely paperless slot gaming operations and we will continue to strive towards digitization off all areas of our business. This year alone, we've got more than 100 different projects that we’re working on and many challenges that we intend to overcome” he summarises. “Our key driver is to always ask the question: how can we attract more guests? In what ways can we bring more people to the property and give them an experience that they want to remember? If you create a memorable experience then people tend to come back because they enjoyed it. That’s what we want to achieve on a consistent basis. In order to do that, it’s important we embrace the latest trends and technologies but only if we harness that technology in the right way. Building the right partnerships and hiring the right people to help us achieve a digitised future is of key importance to our success.” 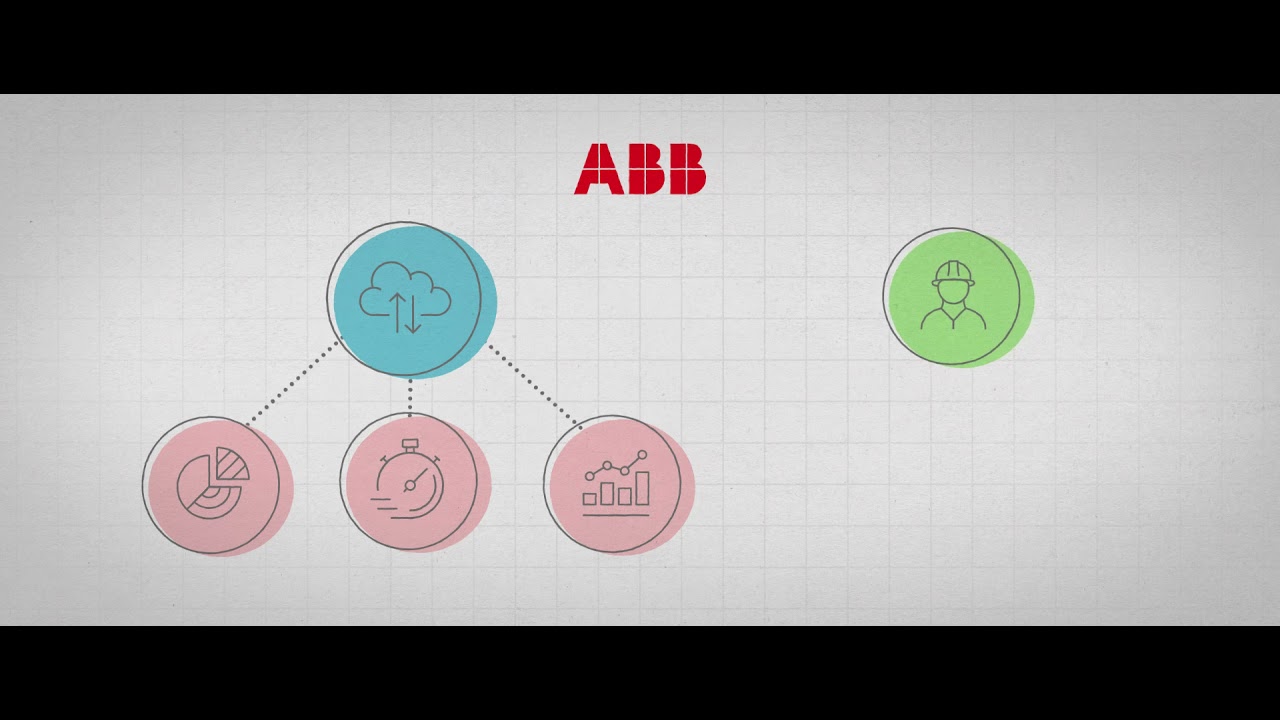 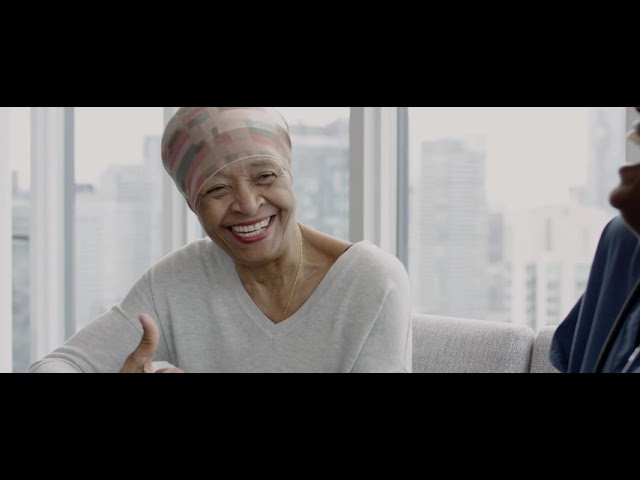 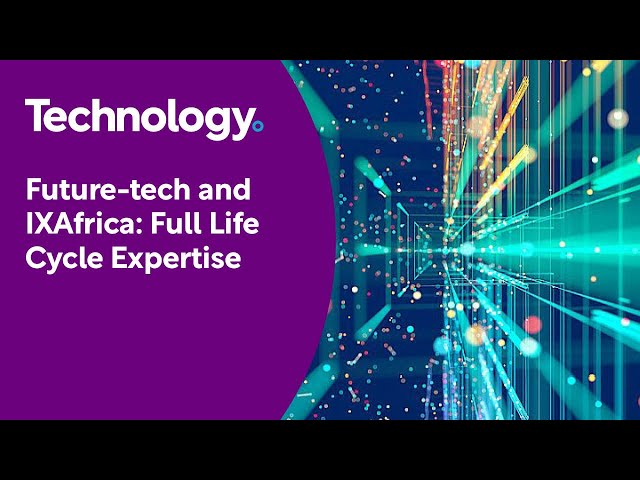 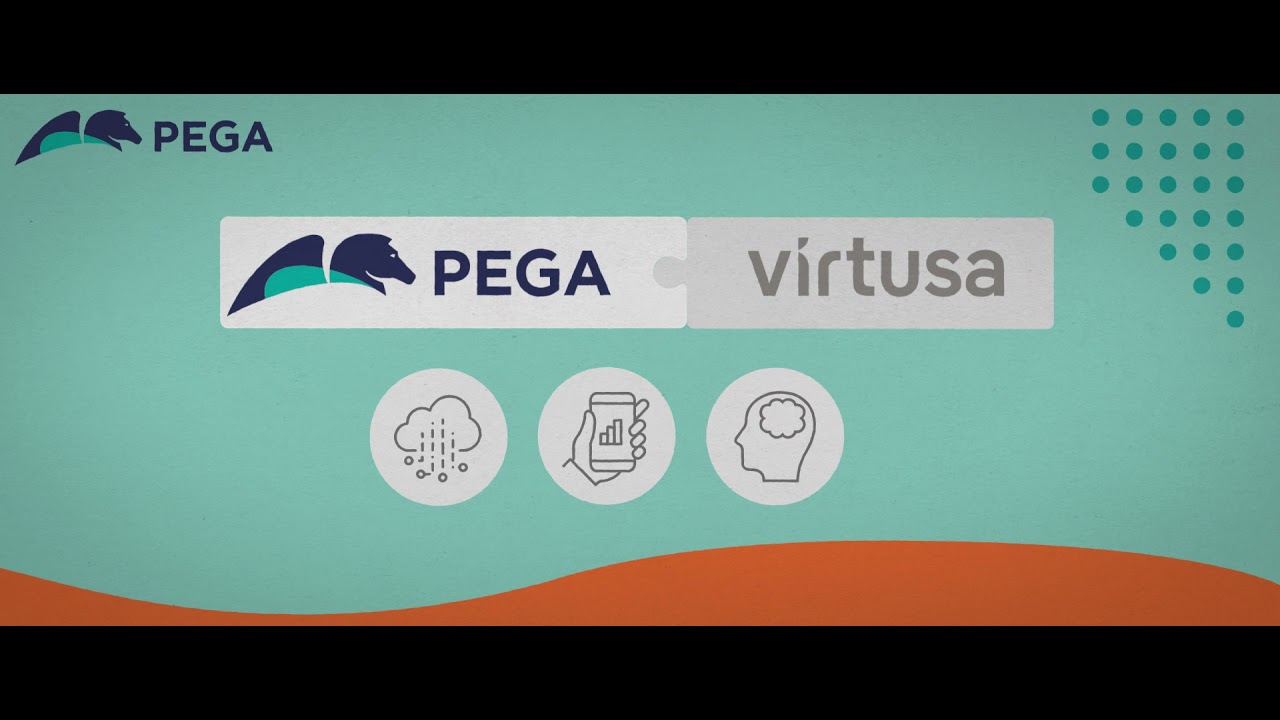 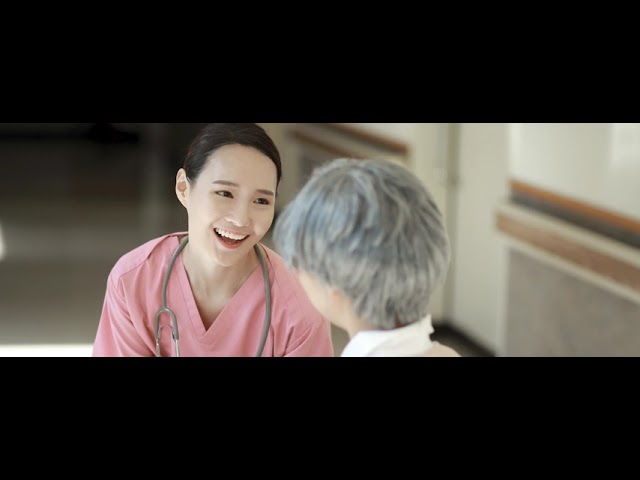