PT Telkom Indonesia (Persero) Tbk or TelkomGroup, are working to become a fully digital telecommunications service provider, and have a masterplan to be...

TelkomGroup’s new state-of-the-art headquarters in the Indonesian capital of Jakarta epitomises everything which the company is evolving into – and helps to reinforce its goal of being the “king of digital in the region”.

And according to Telkom Indonesia’s Chief Technology Officer, Abdus Somad Arief, it is well on course to achieve that aim.

He reckons the company is almost where it wants to be in terms of ‘digitising’ itself but that is by no means the only goal for the group.
“Our target is that we expect to be in the top ten for telecommunications company in the region, in terms of market capitalisation,” he says.

“We have two main areas in which to develop, the first is the legacy business. We are building an international backbone, from Europe to the United States, as well as a domestic backbone – and one of our long term goal is to be the international hub between those two continents and this region.

“By hub, we mean that in two main senses: traffic, as in voice traffic and so on; and the network itself. So we will provide networks from Europe and around the world, and will also be monetising or bringing networks to Indonesia, to ensure that this will be our global hub,” Abdus continues.

“We have a roadmap to see that dream through, and we are now on the way to getting there, step-by-step.

Quotables
Retweet
Quote
“Our staff are the main engine of what we’re trying to do. We give them freedom to explore their ideas and share with existing employees.”
Retweet

“Firstly, we want to become one of the top ten tier network providers in the world, and we believe it will be achieved by 2020.

“And secondly, through the network development, which should be finished by next year,” Abdus explains.

Essentially, TelkomGroup is transforming into a completely digital telecommunications company. Hence, the company is restructuring its operations to focus on its end-to-end digital business portfolio. That process of change will involve a revamp of both infrastructure and infostructure as the company looks to grow.

The infrastructure improvements will focus on increasing the network capacity to deal by supplementing the existing network with additions to what the company refer to as the “backbone network infrastructure”. The group’s latest figures show it has built more than 106,000 kilometres’ worth of fibre-optic backbone network, domestically and internationally. In the domestic sector, the network can serve the needs of people all over Indonesia, and in the international sector, the group is working with 19 other global operators. Notably, the company recently succeeded in completing the installation of high-capacity cable under the sea, all the way from the French city of Marseille in Western Europe back to Dumai in Indonesia, ensuring a strong connection between the continents.

The infrastructure improvements, meanwhile, are focused on core system modernisation and a restructuring of the company’s IT provision to ensure it can cope with the network growth.

But even more important than any of that, is the culture the company is trying to ingrain as it goes through this process of growth and ‘digitisation’.

“Now we are changing a lot,” says Abdus.

“How are we looking to do that? Well firstly by bringing in new blood. Starting off last year, we replaced retiring employees with mostly people from the new generation who are empowered to go to the next level.

“Our staff are the main engine of what we’re trying to do. Since they have come in, these new employees have been pushed to work hard and to bring new thinking, in terms of the business and in terms of the process.

“We give them freedom to explore their ideas and then share them with existing employees,” Abdus continues.

“And it’s worked until now because we’ve provided them with the environment to think outside the box.

“Secondly, a change has happened in terms of the culture itself. In all of the working environments, the business processes and the tools that we have, we are going digital every step of the way.

“Internally, we are digitising ourselves, including all of our technicians in the field, which are also already speeding up in that regard. Externally, we are empowering our customers, so that they can be more efficient.

“There is less need for use of our contact centres and that kind of thing and this how we are digitising both people and the process and we are probably 80-85% towards being fully digitised.”

And the group’s new Jakarta HQ, which the company invested around $125 million (US) in, is a prime example of that new approach.

“So, the whole environment and the atmosphere is fully digital, from the design of the colour and layout, to the apps which are used in the building. Everything is fully automated and we also build connectivity every day by using apps.

“By having this facility and by bringing in new blood with a digital perspective into the company, we are sure that we can quickly achieve our goals.”

And the latest set of annual company results would certainly seem to back up that assertion.

For the financial year of 2016, Telkom’s revenue successfully increased 13.5 percent year on year, means that profits increased by nearly the same amount and the company added 21 million new customers into the bargain.

“We are optimistic because we achieved very good results in 2016,” says Abdus. “It’s the first time since 2009 that we’ve achieved more than 10 percent growth for the company’s revenue, EBITDA and net income in a single year.

“The changing technological landscape affected that in the intervening time, but in 2016 we achieved all of our targets and our financial results were above the market average in Indonesia.”

He clearly believes the future is bright, and after almost three decades of service to TelkomGroup, it doesn’t seem like Abdus is going to be looking for a new challenge anytime soon.

“Of course we are all very proud to represent Telkom Indonesia," he adds. "Myself and my colleagues have a very tight emotional relationship with the company.

“Although we’ve brought in some new blood to replace retiring employees, the general turnover of employees is very low and most of us have a long history with this company, such as myself, having worked here 27 years.

“Almost all of the executive team have a long history with the company, and are changing together with the business.

“In the last five years, we are very proud of what we’ve achieved and also have a very positive view about the company’s business in the future.” 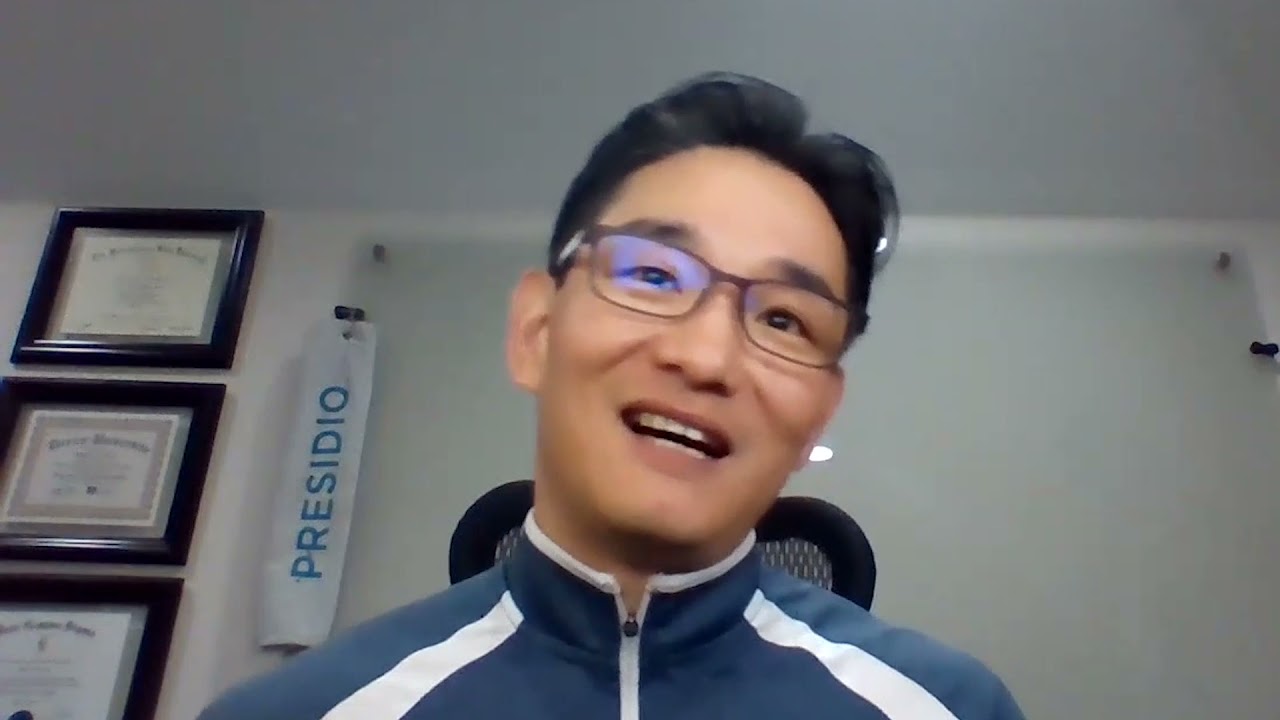