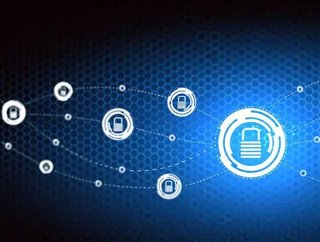 According to a new report from Fortinet, a US-based cybersecurity software and services company, almost four in every five companies experienced severe...

According to a new report from Fortinet, a US-based cybersecurity software and services company, almost four in every five companies experienced severe attacks during the three-month period of Q3 2017.

“Whether it’s WannaCry in May or Apache Struts in September, long-known and yet still-unpatched vulnerabilities serve as the gateway for attacks time and time again,” said Phil Quade, Chief Information Security Officer, Fortinet. “Remaining vigilant of new threats and vulnerabilities in the wild is critical, but organisations also need to keep sight of what is happening within their own environment.”

The research reveals that, increasingly, automated malware is being used, meaning that cybercriminals are exploiting and attacking firms at unprecedented speed and scale, with the volume of cyberattacks also increasing.

“There is an incredible urgency to prioritise security hygiene and embrace fabric-based security approaches that leverage automation, integration, and strategic segmentation,” Quade continued. “Our adversaries are adopting automated and scripted techniques, so we need to raise their price of attacking to combat today’s new normal.”