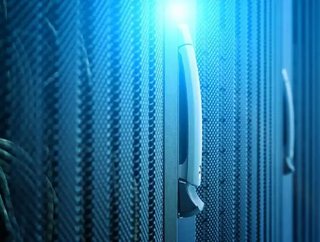 Data centre specialist AirTrunk has revealed that it will be naming Dana Adams as its new Chief Operations Officer (COO) over the coming months as the c...

Data centre specialist AirTrunk has revealed that it will be naming Dana Adams as its new Chief Operations Officer (COO) over the coming months as the company looks to consolidate its significant presence within the Asia Pacific market.

Adams joins AirTrunk from Boston-based data centre company Iron Mountain where she stood as Vice President and General Manager of the firm.

Further, previous to her time at Iron Mountain, Adams also held a number of senior roles including VP of Portfolio Management, VP of Development and APAC Integration Manager at Digital Realty, a real estate trust that invests in carrier-neutral data centres, bringing significant experience to the role.

“As the world’s largest technology companies expand their data requirements, AirTrunk is building a hyperscale data centre platform across the Asia-Pacific region to service their needs,” said Robin Khuda, AirTrunk Founder and CEO. “We are excited to have Dana join our leadership team to manage our growing data centre operations in the region.”

The company has also unveiled the appointment of William Nicholson as Technical Director of Critical Environments – a role that will require Nicholson to help oversee operational input during the design and construction phases of data centre projects.

Nicholson, who joined AirTrunk earlier this month, will report directly to Adams once she assumes her new position, beginning September.