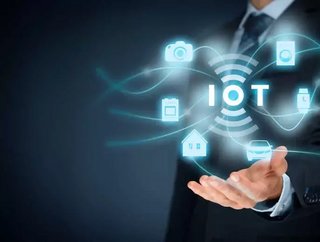 The platform was unveiled at the ongoing re:Invent customer conference that AWS is currently holding in Las Vegas.

Tara Walker, a Technical Evangelist for AWS, posted about the service on the company’s blog, dubbing AWS IoT Analytics as a predictive tool that can be used to provide advanced analysis on data collected from IoT devices.

“With AWS IoT Analytics, you have the ability to collect, visualize, process, query and store large amounts of data generated from your AWS IoT connected device,” Walker said.

The company cites numerous benefits of the IoT solution, stating that it provides access to pre-built analytical functions and tools to clean up data, in addition to being able to identify particular patterns in data that has been identified to ensure ease of use.

AWS IoT Analytics is now available, having been launched with its own unique page amongst the other IoT products that AWS currently offers.