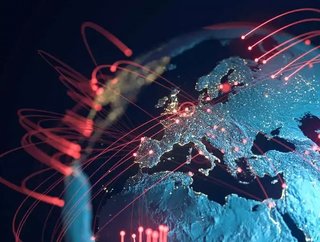 Apple and Google is working together to develop a decentralised contact tracing tool to help individuals determine if they have been exposed to COVID-19...

Apple and Google is working together to develop a decentralised contact tracing tool to help individuals determine if they have been exposed to COVID-19.

Contact tracing is considered a useful tool that allows public health authorities to monitor the spread of the disease and inform the potentially exposed to enable them to get tested. This is done by identifying and notifying people that have come into contact with a COVID-19 person.

The initial phase of the project is an API that public health agencies can introduce into their own apps. The next phase is a system-level contact tracing system that works across iOS and Android services on an opt-in basis.

The system leverages on-board radios on your device to transmit an anonymous ID across short ranges by using Bluetooth beaconing. Servers relay the last 14 days of rotating IDs to other devices, which then search for a match. 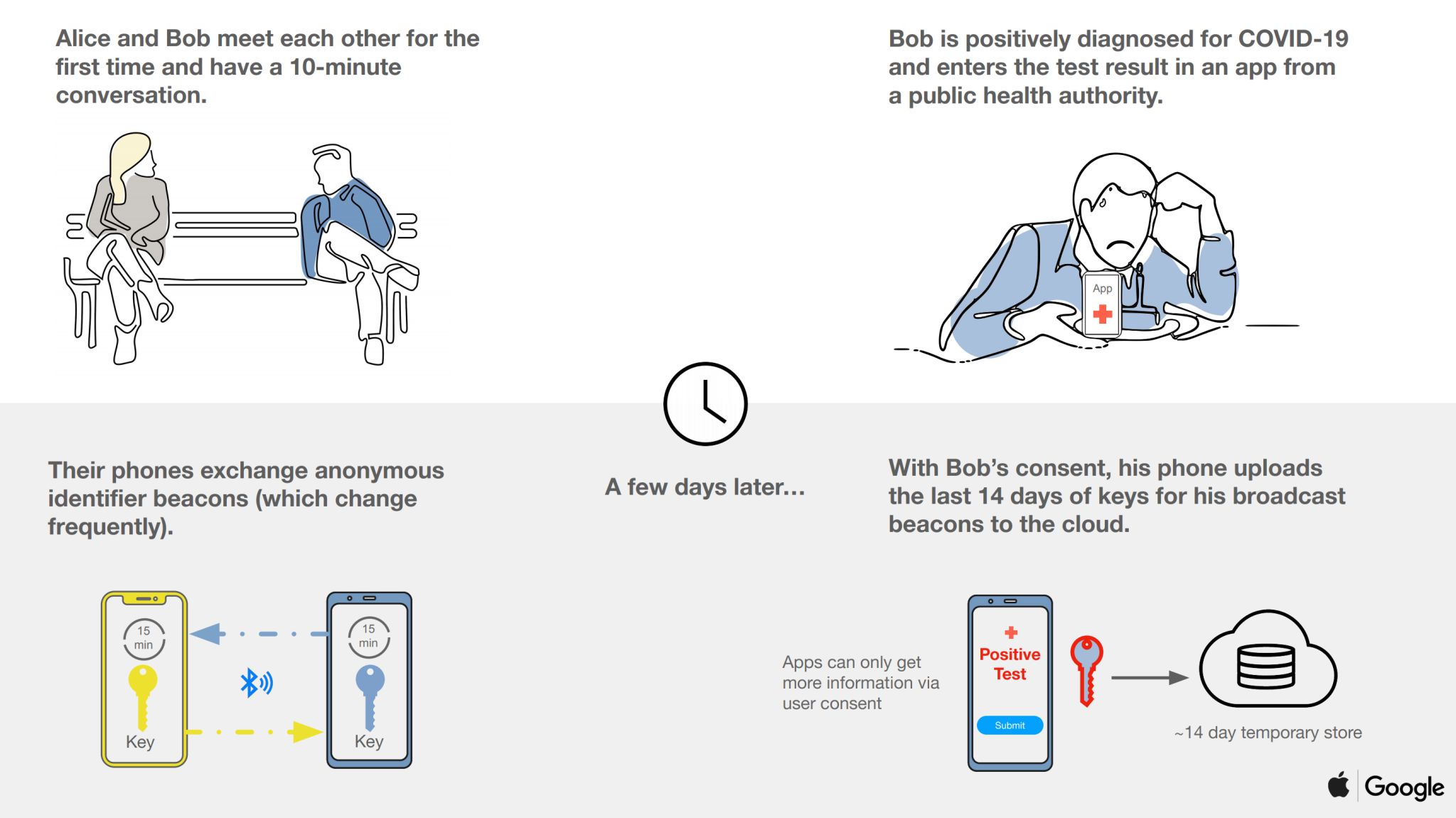 A match is determined based on the threshold of time spent and the distance between the two devices. If it is found with another user that has told the system that they have tested positive, you are notified and begin the process of being tested and self-quarantined.

The joint venture began two weeks ago by engineers from both Apple and Google. The companies got involved because of the poor interoperability between systems on several manufacturer’s devices.

Through contact tracing, every time you fragment a system like this between multiple apps, you limit its effectiveness significantly. It requires a considerable amount of adoption in one system for contact tracing to work well.

In a statement, the companies said: “All of us at Apple and Google believe there has never been a more important moment to work together to solve one of the world’s most pressing problems. Through close cooperation and collaboration with developers, governments and public health providers, we hope to harness the power of technology to help countries around the world slow the spread of COVID-19 and accelerate the return of everyday life.”

The initial phase, a private proximity contact detection API, is anticipated to be released in mid-May by Apple and Google for use in apps on iOS and Android.