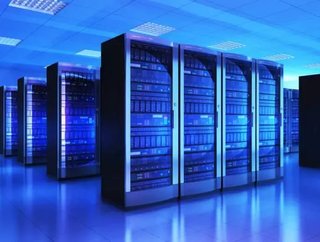 Apple has announced that it will be building a second data center in Denmark, just a few days after Google revealed its planto power its Dutch data cent...

Apple has announced that it will be building a second data center in Denmark, just a few days after Google revealed its plan to power its Dutch data center with solar power.

A spokesman for Apple said that the data center will become operational in 2019, with the processes powering online services such as the App Store, iTunes and iMessage for users across Europe.

Danish media is reporting that the technology giants will be investing $919 million into the project, which is just $180m less than what the first data center in Denmark sold for.

Meanwhile, Google unveiled that it will be purchasing all of the energy generated by the largest solar park in the Netherlands to power its data center in Eemshaven.

The deal with Eneco to power the $684m data center is likely to run for "years" according to Google's European manager Marc Oman.

In a drive to meet the targets set by the European Union, the Dutch government has already pledged to invest €12 billion in offshore windfarms in 2017 in a bid to increase its sustainable energy program.

Facebook is also joining the data center revolution, after announcing in January that it will be opening its third outside the US in Odense, Denmark, later in 2020.

That center will also be run on renewable and sustainable energy, whilst the director for data centers Niall McEntegart praised Denmark's "excellent fiber infrastructure, clean renewable energy" and the "good labor pool."