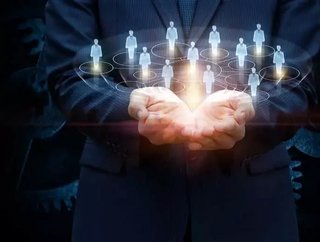 Cybersecurity Advisors Network (CyAN), a Paris-based non-profit organisation that aims to strengthen cybersecurity and fight against cybercrime, has app...

Cybersecurity Advisors Network (CyAN), a Paris-based non-profit organisation that aims to strengthen cybersecurity and fight against cybercrime, has appointed Peter Coroneos to lead its operations in the Asia Pacific (APAC) region.

The appointment was unanimously approved by the CyAN Board, with Coroneos being recognised as a leading industry figure.

“I have personally known Peter for nearly 20 years,” said CyAN President Jean-Christophe le Toquin. “I met him when he was leading the Internet Industry Association in Australia and I was running EuroISPA, the pan-European association of European Internet Services Providers Associations.”

“I have always been inspired by his passion for Internet issues, his commitment to building a trusted environment for users and his obvious subject-matter expertise across a wide range of areas/issues.”

Coroneos Is largely known for his role in developing icode – a malware detection initiative that resulted in him being invited twice to the White House to advise the Obama Administration.

“The times we live in call for international cooperation and information sharing and CyAN is a perfect vehicle for that,” Coroneos said.

“As we saw with WannaCry and NotPetya, the threats are global and spread almost instantaneously with no regard for borders. So, we cannot move too quickly to empower vulnerable businesses and users to become more prepared with what are likely to be escalated attacks in 2018.

“I will do my best to engage the strong cyber talent that exists locally, so we can target our regional efforts more effectively.”