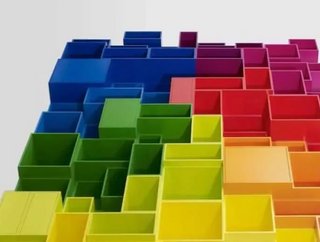 Goldman Sachs led a Series D investment round for database provider Redis Labs, bringing the total funding secured by the California-based start-up to...

Bain Capital Ventures, Carmel Ventures and Dell Technologies Capital were also involved in the round, as the Oracle rival looks to use the funds to penetrate markets across the globe.

With year-on-year growth hitting 70%, Redis Labs has secured its place as the fastest growing database of any kind.

"The investment will allow us to meet the enterprise demand we're seeing for a modern in-memory database platform across wider geographies and industry sectors," commented CEO and co-founder Ofer Bengal.

"This is a testament to the growing market demand and adoption of the open source Redis and Redis Enterprise to power next-generation applications as real-time, ultra-responsive capabilities become mandatory."

"We are excited to lead the funding round and we look forward to participating in their continued growth and innovation."

Redis Labs was founded in 2011 by Ofer Bengal and Yiftach Shoolman and developed open-source in-memory database platform Redis, whilst also operating in the cloud marketplace with Redis Enterprise.

Enterprise offers downloadable software for e-commerce, powering features such as IoT and social and the company boasts customers such as eHarmony, Hotel Tonight and Mashape.