EE has launched 4G+ in London and Cardiff 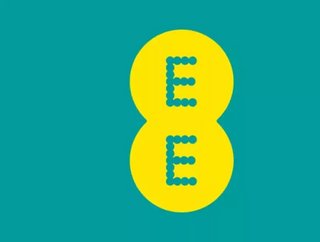 EE now offers the fastest ‘real world’ 4G+ speeds in the UK, with the Sony Xperia XZ Premium being the first smartphone to take advantage of the net...

EE now offers the fastest ‘real world’ 4G+ speeds in the UK, with the Sony Xperia XZ Premium being the first smartphone to take advantage of the network.

The new 4G+ enables speeds of up to 429 Mbps, and plans to expand to Birmingham, Edinburgh and Manchester city centres during 2017.

“Cardiff and London are first to get the UK’s fastest real world mobile download speeds. Birmingham, Manchester and Edinburgh next, Sony has raised the bar in smartphone speeds, and we’re investing and innovating to match that and give our customers the fastest network speeds in the UK. What we’ve demonstrated live in Cardiff is more than ten times the average mobile download speed". Said EE CEO, Marc Allera.

The upgrade was achieved by using carrier aggregation technology, which marries 30MHz of 1800MHz spectrum with 35MHz of 2.6GHz airwaves.

EE has committed to extended geographic coverage of 4G to 95 percent of the UK by 2020, and should reach 92 percent by the end of the year.