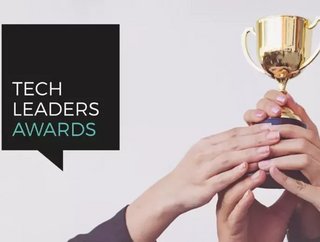 We have recently been announced as media partners for the Tech Leaders Awards 2020, we take a look at what is in store for the event below. The event i...

We have recently been announced as media partners for the Tech Leaders Awards 2020, we take a look at what is in store for the event below.

The event is described as being “Britain’s flagship celebration of tech leaders, innovators and disruptors.”

It is a flagship awards programme for the UK’s thriving IT industry, bringing together the highest achievers to honour excellence in tech leadership and showcase the powerful contributions of technology and innovation in today’s economy.

While the awards are designed to recognise the different talent involved in tech leadership, all winners share the same desire for using technology to disrupt industries, drive business value and find better ways of doing things.

The UK’s world-leading tech sector is a vital part of the British economy, with digital industries growing 32% faster than the rest of the economy, according to Tech City UK. The UK’s digital tech industries have a combined annual turnover of £161 billion, and the benefits are felt well beyond digital companies. Nearly half of digital jobs today exist in traditionally non-digital industries and organisations in all sectors must now ingrain technology in all facets of their business or face the consequences of being disrupted.

Information Age’s Tech Leaders Awards recognises the leading figures at the forefront of this disruption and innovation, playing a central role in helping organisations use technology to its full potential as a driver of business value, both at the top line and bottom line, as well as in the public sector for the benefit of UK citizens.

The winners are announced at a special gala ceremony in London on 8 September which brings together hundreds of the UK’s top business and technology leaders to celebrate tech leadership, excellence and innovation.

Tech Leaders Awards are organised by Information Age. Since its launch in 1995, Information Age has been regarded as one of the most respected technology titles in the B2B realm. More than 20 years on, IA still stands as one of the UK's leading IT magazines and websites, holding a strong influence over its esteemed readership of IT decision-makers, which also partake extensively in IA's awards, conferences, roundtables and webinars.

You can nominate yourself or a third party, here.

Check out some photos from last years awards, below: 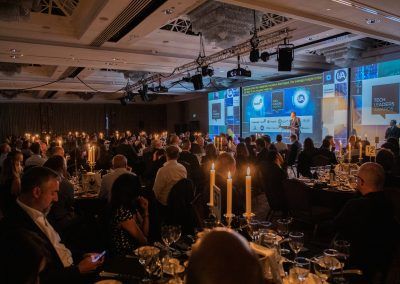