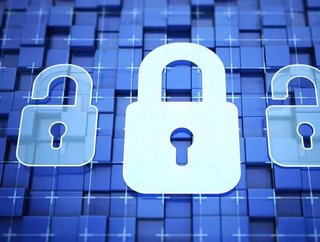 Gartner's latest forecast suggests that worldwide spending on information security products and services will rise to $86.4bn in 2017, which is an incre...

Gartner's latest forecast suggests that worldwide spending on information security products and services will rise to $86.4bn in 2017, which is an increase of 7% from 2016.

That figure will then balloon to $93bn in 2018 according to the report.

Data breaches and cyber-attacks will fast-track the sector, with growing demand for application security testing as part of DevOps also boosting spending.

Meanwhile, the emergence and adoption of public cloud services and SaaS technology will cause hardware spending to slow, whilst the EU General Data Protection Regulation has sparked panic.

The GDPR has caused a rush of companies scrambling to ensure they meet regulations in a bid to avoid falling foul of the increased penalties.

Strong punishments for data leaks will drive 65% of data loss prevention buying decisions through to 2018, with those who have already taken steps looking at how to further improve their security.

Sid Deshpande, principal research analyst at Gartner, commented: "Rising awareness among CEOs and boards of directors about the business impact of security incidents and an evolving regulatory landscape have led to continued spending on security products and services."

"Improving security is not just about spending on new technologies, however; as seen in the recent spate of global security incidents, doing the basics right has never been more important."

Addressing these basics of security has to be the primary concern, as Symantec have pointed out that around 1.2mn cyber attacks are blocked per month - a rise of 600,000 in just four months.

Also included in the report is the projection that by 2020, 40% of all managed security service contracts will be bundled with other security services and broader IT outsourcing projects.

That would mean a rise of 20% in three years, with large organisations aiming to secure customisable delivery components sold with the MSS.