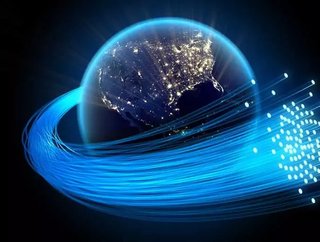 Work has begun on the New Zealand stage of the 15,000km Hawaiki cable project, the final leg which is due for completion in June. Costing $0.5bn, the...

Work has begun on the New Zealand stage of the 15,000km Hawaiki cable project, the final leg which is due for completion in June.

Costing $0.5bn, the submarine cable will connect Oregon in the US to Sydney and the north coast of New Zealand via Hawaii.

Once completed, it will add 43 terabytes of connectivity capacity to the market, offering businesses unrivalled connectivity between ANZ and the USA. The work is being carried out by Hawaiki Submarine Cable LP and TE SubCom, owned by TE Connectivity which turns over upwards of $13bn a year.

Chris Carobene, vice president, Marine Services, TE SubCom said: “We’re proud of the progress to date on the Hawaiki system and look forward to it being ready for service later this year. The project showcases the SubCom team’s expertise in the transpacific market and has been a great example of the kind of partnership that results in a successful venture.”

With several thousands of kilometers of undersea fibre-optic cable on board, TE SubCom’s cable-laying vessel CS Responder is now berthed in Auckland, poised to begin marine activities for the New Zealand leg of the transoceanic cable system later this month. It will meet land at Mangawhai Heads on the northwest coast of the North Island.

Once finished, Hawaiki will be the first and only carrier-neutral cable system between Australia, New Zealand and the US. 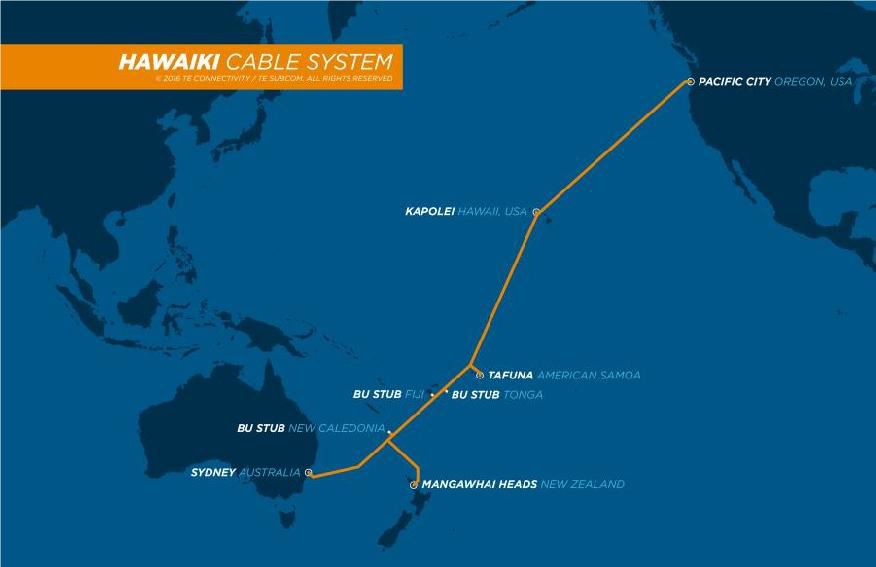