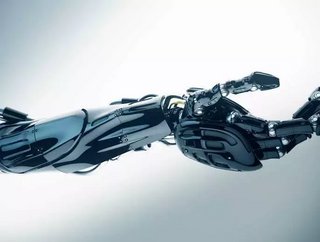 The US financial institution, JP Morgan Chase, has previously announced plans to implement a digital transformation strategy. According to a recent rep...

According to a recent report, the investment bank will focus on the use of blockchain technology, cloud computing, big data, and robotics.

The report is titled “Digital Transformation and Fintech Strategies of JPMorgan Chase” and was released by ResearchAndMarkets.com.

“JPMorgan is doubling down on transforming its systems and expanding its digital capabilities so that it can leverage digital technologies to drive better digital offerings, services, experiences and value for its customers,” the press release reads.

According to the frim, JPMorgan Chase has set aside US$10.8bn this year to be invested in technology.

From the allocated funding, $5bn will be specifically channelled towards Fintech spending.

The bank is prioritising technology as part of its digital disruption plan that aims to see the company maintain a competitive edge against rivals, such as Citigroup Inc., Bank of America Corp and Wells Fargo & Co.

JPMorgan Chase is also focusing on holding on to its market shares and revenue streams, with Fintech startups and non-financial companies, such as Amazon, proving themselves as competition.