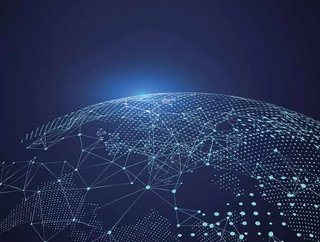 Microsoft has revealed that it has launched a new research experiment, sinking a data centre off the Scottish coast near the Orkney islands – consider...

Microsoft has revealed that it has launched a new research experiment, sinking a data centre off the Scottish coast near the Orkney islands – considered to be a key global region for renewable energy developments.

“This development is, clearly, especially welcome news also for the local economy in Orkney and a boost to the low carbon cluster there,” said Paul Wheelhouse, Scotland’s Energy Minister. “It helps to strengthen Scotland’s position as a champion of the new ideas and innovation that will shape the future.”

The experiment, known as Project Natick, aims to revolutionise the industry, with Microsoft citing a number of benefits that can come of data centres being situated on the sea floor.

The data centre is powered by renewable energy using the European Marine Energy Centre’s tidal turbines and wave energy converters that are able to generate electricity from the movement of the sea, in line with Microsoft’s $50mn pledge to help use AI to better protect the environment.

As a result, these facilities can be left for up to five years before they require any maintenance work, whilst the sea water itself offers natural temperature control.

Further, Microsoft has revealed that nearly half of the world’s total population lives near large bodies of water, meaning the location of underwater data centres could work on a practical level.

Having successfully sunk the data centre, the Project Natick team will monitor the data centre for a period of five years to see if the idea is feasible on a mass scale.