NASA teams up with SpaceX, Blue Origin and 11 other companies for trailblazing space technologies 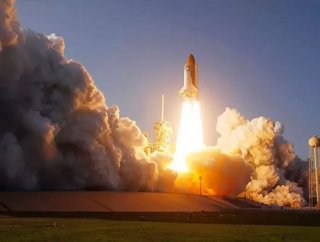 The US National Aeronautics and Space Administration (NASA) has announced that it will partner with 13 commercial aerospace organisations to develop new...

The US National Aeronautics and Space Administration (NASA) has announced that it will partner with 13 commercial aerospace organisations to develop new technologies for Mars and Moon travel.

By working with companies such as Elon Musk’s SpaceX and Jeff Bezos’ Blue Origin, the American space agency hopes to accelerate the development of technologies which could be critical for future missions.

These technologies may help NASA land on other planets, navigate the lunar surface, transfer propellant in space and more.

As part of the deal, the space agency will provide expertise, facilities, hardware and software to the companies at no cost.

NASA said that Washington-based Blue Origin will collaborate with NASA’s Johnson Space Center in Houston and Goddard to develop a navigation and guidance system which will allow for the “safe and precise landing at a range of locations on the Moon.”

Elsewhere, SpaceX will work will work with NASA’s Kennedy Space Center in Florida to “advance their technology to vertically land large rockets on the Moon”.

“We’ve identified technology areas NASA needs for future missions, and these public-private partnerships will accelerate their development so we can implement them faster.”