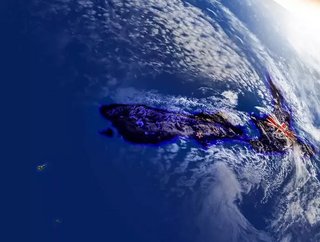 New Zealand has now reopened applications for its newly formed Chief Technology Officer (CTO) position, having failed to find an appropriate candidate during its initial search.

“The Chief Technology Officer will help drive a digital agenda for the nation and respond to the opportunities and challenges of our changing digital world,” said Broadcasting, Communications, Digital Media and Government Digital Services Minister Clare Curran. “This critical role will have a broad mandate to serve as a challenge to, and advisor for, the New Zealand Government.”

The government's intentions for the position were announced by the current New Zealand administration following its election at the end of 2017. However, having received 60 applications by the first deadline in February, the country failed to find appoint anyone.

“This is the second round of recruitment for this critical role, and to recognise that different skills and abilities will suit this role at different points, we are looking at a one-year appointment with an option to renew for another year,” Curran said.

The latest round of applications are set to close on 3 June, with New Zealand looking for a “skilled chief advisor” who is able to provide expert advice on digital issues across the government.