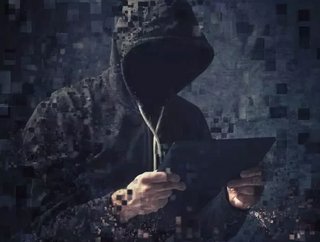 In a study of over 53,000 security incidents including 2,300 confirmed data breaches across 65 countries, Verizon has unveiled its 2018 Data Breach inve...

In a study of over 53,000 security incidents including 2,300 confirmed data breaches across 65 countries, Verizon has unveiled its 2018 Data Breach investigation report (DBIR).

The report revealed that data breaches have risen significantly in this past year, with 39% of respondents having reported malware-related breaches – double that of last year’s Verizon DBIR.

Further, interestingly, the report found that these attacks often go undetected for prolonged periods of time, with over two thirds (68%) of companies having taken months or even years to discover breaches, despite it taking just minutes to compromise sensitive data in 87% of attacks.

“Businesses find it difficult to keep abreast of the threat landscape and continue to put themselves at risk by not adopting dynamic and proactive security strategies,” says George Fischer, President of Verizon Enterprise Solutions.

Rashmi Knowles, EMEA Field CTO of RSA Security argues that companies failing to invest and update their security strategies will continue to be susceptible to common and growing cybercrime, such as identify theft, with stolen credentials being the most successful attack method according to this year’s DBIR.

“Two-factor authentication is a must-have for businesses. Passwords by themselves are clearly not a strong enough defence,” said Knowles.

“However, the key is to balance convenience with security, to ensure that users behave securely – for instance, using proximity-based identity solutions that connect to a user’s mobile, or biometrics such as iris and fingerprint scanning, users can easily demonstrate that they are who they say they are without having to jump through too many hoops, while still reducing risk for the business.”