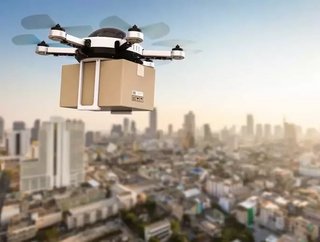 Wing, an autonomous drone developer owned by Alphabet, has announced the launch of its commercial drone delivery service in the Australian capital of Ca...

Wing, an autonomous drone developer owned by Alphabet, has announced the launch of its commercial drone delivery service in the Australian capital of Canberra.

Having begun tests in Australia in 2014, Wing has been delivering food, household items and medicines to homes in Fernleigh Park, Bonython and Royalla, with the service’s arrival in Canberra signalling an incoming widespread deployment.

The firm added that it anticipates further partnerships with local businesses in the Gungahlin area in the near future.

Customers of Wing’s local partners can use its mobile app to order items such as fresh food, coffee and over-the-counter medicines for direct delivery in minutes by drone.

Wing’s development of its drones has prioritised safety and performance.

The drones have been augmented with intelligent backup systems to maintain safe flight, as well as an unmanned traffic management platform that enables clear route planning and mitigates the likelihood of collisions.

Wing adds on its website that the drones have been designed to produce significantly less CO2 than a truck making equivalent deliveries whilst ensuring they operate quietly to minimise noise disruption.