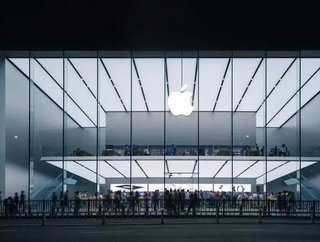 In addition to his role as CTO of Amazon Devices, held between March-August 2015, McCormack held senior roles at a number of other leading technology firms. Since leaving Amazon for the second time, after a year as the VP of Engineering at Yahoo, McCormack was appointed as the Head of Google’s Advanced Technologies and Products division.

Further, more recently, McCormack led Hewlett Packard’s Software Division – a position he held until the beginning of this month where after he was appointed as the VP of Software at Apple.

McCormack’s appointment comes a week after Apple named Google’s former Head of AI, John Giannadrea, as the new lead of its own own AI unit, with Giannadrea having left the company after Google split its Search and AI business.

The two hires will likely play a part in bolstering Apple’s own devices unit, particularly in the way of virtual assistants, with Apple’s Siri having lagged behind its rivals’ Google Assistant and Amazon Alexa in the way of both capabilities and integration.

The news comes shortly after reports that Apple is both developing its own in-house next generation MicroLED screens for its devices, in addition to having signed a new mobile-centric AI partnership with IBM, both in the aim of getting ahead of its competitors.